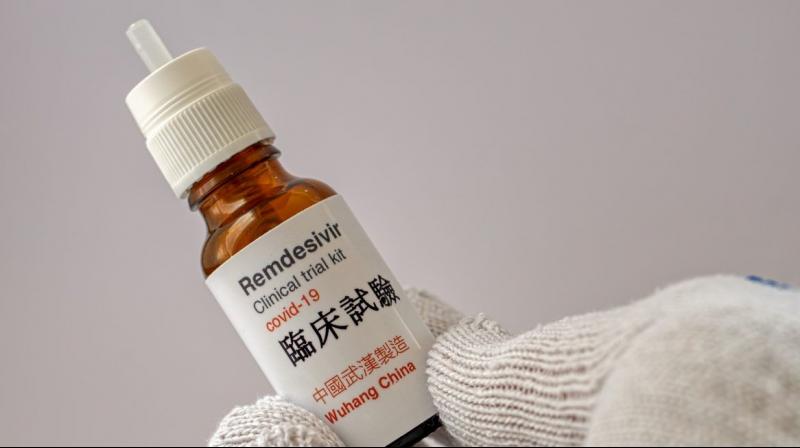 WASHINGTON: COVID-19 patients who took the antiviral remdesivir recovered about 30 percent faster than those on a placebo, the results of a major clinical trial showed Wednesday, as the top US epidemiologist hailed the drug's "clear-cut" benefit.

The finding represents the first time any medication has been shown to improve outcomes against the COVID-19 illness, which has claimed more than 220,000 lives globally and ground the world economy to a halt.

The US National Institute of Allergy and Infectious Diseases (NIAID), which oversaw the trial, said that patients on the drug made by Gilead Sciences had a 31 percent faster time to recovery than those on a placebo.

"Specifically, the median time to recovery was 11 days for patients treated with remdesivir compared with 15 days for those who received placebo," it said.

For Anthony Fauci, who leads the NIAID and has been one of the government's point people during the crisis, "the data shows that remdesivir has a clear-cut, significant, positive effect in diminishing the time to recovery."

"Although a 31 percent improvement doesn't seem like a knockout 100 percent, it is a very important proof of concept because what it has proven is that a drug can block this virus," he told reporters at the White House.

The results also suggested that people who were on the drug were less likely to die, although the difference was small. The mortality rate was 8.0 percent for the group receiving remdesivir versus 11.6 percent for the placebo group.

The trial began on February 21 and involved 1,063 people across 68 locations in the United States, Europe and Asia.

Neither the patients nor their physicians were aware of which group they belonged to, in order to eliminate unconscious bias.

Peter Horby, an epidemiologist at the University of Oxford who was not involved in the study, said: "We need to see the full results, but if confirmed this would be a fantastic result and great news for the fight against COVID-19."

President Donald Trump, who described the news as a "positive event," said he supported an emergency use authorization for the drug, which would allow doctors to prescribe it more widely.

The CEO of Gilead Sciences, the US laboratory that manufactures remdesivir, Daniel O'Day, said the company plans to donate the 1.5 million doses they have in stock enough to treat at least 140,000 patients.

The company would then sell the drug at an "affordable" price, he told the health news site Stat.