NASA has shared a SoundCloud playlist of creepy space sounds to double the celebration of 'Halloween'. 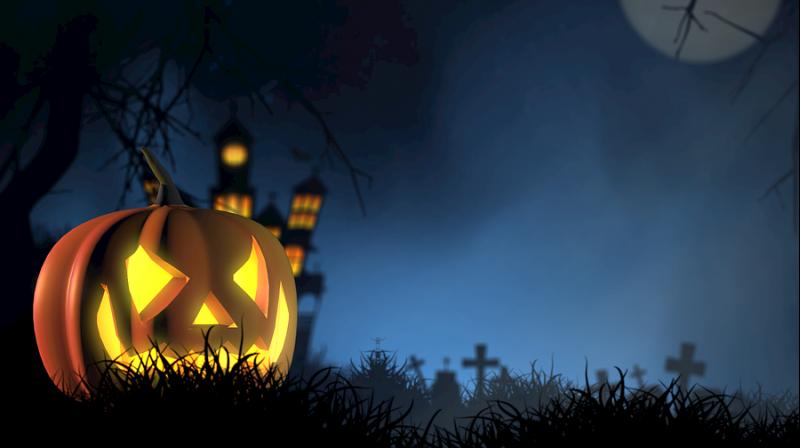 Halloween is a festival celebrated every year on October 31. The festival marks the beginning of the 'Allhallowtide' — a time to remember dead saints, martyrs, and other loved ones.

Halloween falls on a weekday this year, and the festive fever is already sweeping the world. To double this celebration, NASA is getting into a spooky mood too.

“In time for Halloween, we've put together a compilation of elusive ‘sounds’ of howling planets and whistling helium that is sure to make your skin crawl,” wrote NASA on their website.

NASA has shared a SoundCloud playlist of creepy space sounds. The playlist includes a bunch of assorted sounds from the space agency’s several missions over the year such as Jupiter, Saturn, and other celestial bodies. To add a bit of craziness and creepiness to this spooky season, NASA has shared around 20 tracks on the playlist. The entire playlist is worth listening, but among them, the most interesting sounds are of those from Saturn. NASA has described the planet as ‘a source of intense radio emissions’, monitored by the Cassini spacecraft.

The tracks are actually data output. When astronomers convert the readings captured by various space probes and instruments, they are converted into audible sound waves. If you want to get in the Halloween mood and have some spooky fun, you should check out these cool, creepy sounds; or if you are interested in exploring the cosmic wonders of the universe, you should definitely give this a try.

Halloween is a festival celebrated every year on October 31. The festival marks the beginning of the 'Allhallowtide' — a time to remember dead saints, martyrs, and other loved ones.

Since these spooky tracks are short, you can enjoy every bit of it. The entire playlist is here. Click on the link below to listen to the eerie sounds of the universe.

Link: Spooky Sounds from Across the Solar System

COVID-19 vaccine gets weak antibody response in people on immunosuppressants