Sachin lauds India’s tailenders for rising to the occasion during critical moments. 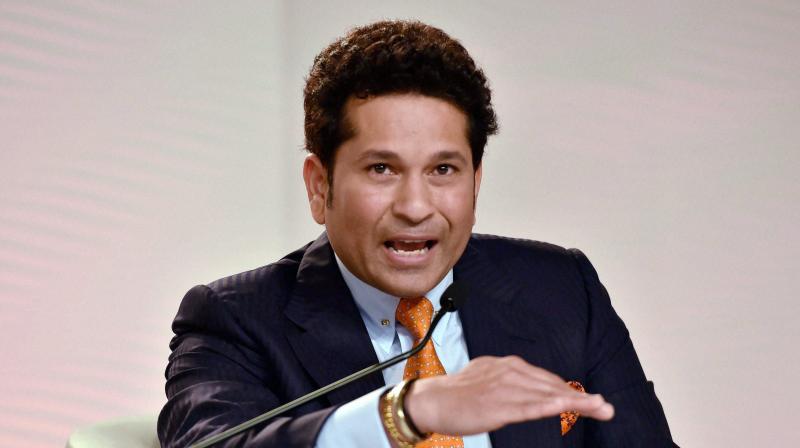 Mumbai: The recent Border-Gavaskar series between India and Australia has been billed, as the most exciting Test series between two fierce opponents by some pundits but former India skipper Sachin Tendulkar said previous India-Australia series were also as exciting.

The Master Blaster praised Virat Kohli and Co. for winning 10 matches in 13 games at home and capping the season with a 2-1 win over Australia.

“The season has been tremendous for our team. There have been challenging moments and in those moments I felt no. 7, 8, 9 contributed big time. Those were critical moments when the match could have gone either way.

“Any team that has that strength when bowlers can go out and score, a keeper can score hundred, you become a solid side. So obviously six batters and numbers 7 8 9 can also contribute,” he said, calling Wriddhiman Saha’s three hundreds during the season ‘incredible’.

The 43-year-old felt that India played well at key points which made the difference this season.

“These guys have really played well in crunch moments, which can decide a match and sometimes a series. I felt that was the difference and you can see it. When both teams are going neck to neck and then suddenly one team starts pulling away, you can see the difference and that’s what has happened,” said Tendulkar.

Tendulkar was happy Ajinkya Rahane had ended a Test captaincy drought from the city when he led India to the decisive win in Dharamshala. Tendulkar was the last player from Mumbai to captain a Test side around 17 years ago.

“When we have full strength, it is a good problem to have who to leave out. And that means your bench strength is also very strong and that is how champion teams are made.”