Indian skipper, Virat Kohli has confirmed that Wriddhiman Saha will start instead of Pant. 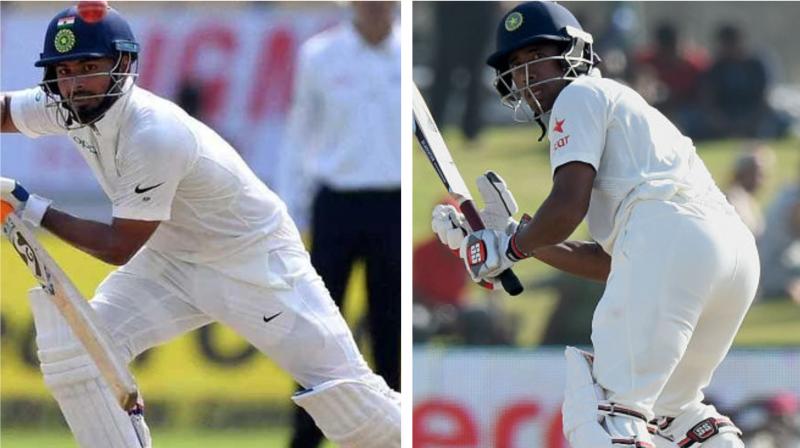 Wriddhiman Saha will play his first match after a gap of 22 months. (Photo: AFP)

Mumbai: Amid all the rumours about who will be India’s first-choice keeper against South Africa, Wriddhiman Saha has emerged as the winner. India have dropped Rishabh Pant for the first Test match against the Proteas.

Indian skipper, Virat Kohli has confirmed that Wriddhiman Saha will start instead of Pant. Wriddhiman Saha will play his first match after a gap of 22 months. Saha was injured and that paved the way for the youngster in the team. Now that the Bengal wicket-keeper regained fitness, the management has decided to start him.

Speaking at the press-conference, Virat Kohli said, “Yes Saha is fit and fine to go. He is going to start the series for us. His keeping credentials are for everyone to see. He has done well with the bat whenever he has got a chance. It was unfortunate that he was out with an injury. According to me, he is the best keeper in the world. With these conditions, he starts for us.”

Saha was last seen in Tests during South Africa tour in January 2018.