After title win in Vijay Hazare Trophy, The 41-time Ranji Trophy champions gear up to enhance their domination without top stars. 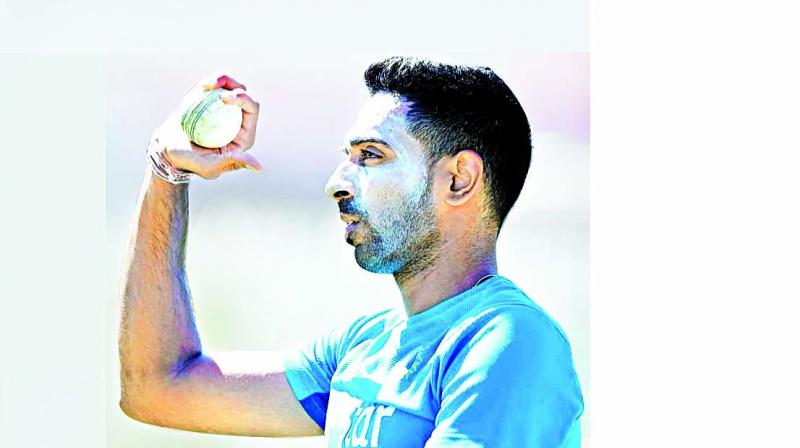 Mumbai has always given emphasis to Ranji Trophy. This season they went a step ahead by grabbing the Vijay Hazare trophy in 50-over format after a gap of 12 years.

However,  they will be in trademark white clothes from Thursday to take on the Railways in their inaugural four-day game at Karnail Singh Stadium, Delhi.

The 41-time champions were knocked out in the quarter-finals last time around, and this time expectations will be high after great showing in the one-day format. However, they will have to do it sans stars like Ajinkya Rahane, Rohit Sharma, Prithvi Shaw, Shreyas Iyer and Shardul Thakur. All five played atleast a game in the Vijay Hazare Trophy.

Iyer, who was named captain of the Ranji trophy also after leading Mumbai to Vijay Hazare title, got India call up in Twenty20 squad for matches against West Indies and Australia. He is set to miss atleast two-three Ranji Trophy matches of Mumbai. Indian U-19 star Yashaswi Jaiswal has traveled with the team to Delhi in place of Iyer.

Dhawal to lead
Dhawal Kulkarni, who was named vice-captain,  is set to lead Mumbai in Iyer’s absence. Kulkarni was deputy to Iyer in the one-dayers as well and captained in couple of league matches. Rahane isn’t part of the 15-member squad for the first match and he is unlikely to feature from third match onwards due to his engagements with the Indian Test team for the Australia tour. Rohit is captaining Indian T20 team against West Indies and will leave for the engrossing Australia tour later to play in all   formats.

Shaw is missing first game due to elbow injury and like Rahane he too is part of the Indian Test squad and may miss atleast half of the tournament. Thakur is injured at the moment and may require time for match fitness.

Jay Bista and Akhil Herwadkar are set to open in the first match. There will be added responsibility on seniors like Suryakumar Yadav, Siddhesh Lad and Aditya Tare to build innings in the middle order. All three got fewer opportunities in the Vijay Hazare Trophy but they delivered when it mattered. Ashay Sardesai is a new comer the side alongwith Jaiswal. It will be an opportunity for youngsters to put up a show in absence of the seniors.

“Bowling is the same, only  two-three batters aren’t there. But we are used to it and fully know our responsibility,” Lad said. The middle-order batsman hardly got to bat in Vijay Hazare Trophy as star-studded top order scored heavily but when top order failed in final, Lad stood up with Tare to combine in a match-winning partnership against Delhi.

Mumbai players will have to come grips with air pollution in the Capital and also batsmen have to counter seemingly low bounce on the wicket.

The spin burden will lie on  the inexperienced left arm spinners Shams Mulani and Karsh Kothari’s shoulders. Bista can also bowl off-spin. Eknath Kerkar is reserve keeper in side.

Tare captained in the last three seasons, leading Mumbai to last title in 2015-16, final in 2016-17 before getting ousted in quarters last season. Mumbai have maintained fifty percent winning percentage until last title so they will want to have their hands on the title once more. For last two seasons, first timers Gujarat and Vidarbha have won the title.

A record 37 teams, including seven debutants from the North-East, participating in the Ranji Trophy beginning today. Mumbai will play eight league matches in Elite Group A, four of them at Wankhede stadium. They start with Railways in New Delhi and meet Karnataka at Belgaum after two-week break before taking on Gujarat at Wankhede stadium from November 28.