Bumrah made his IPL debut with MI during 2013 season—the year in which they were crowned first time champions in IPL. 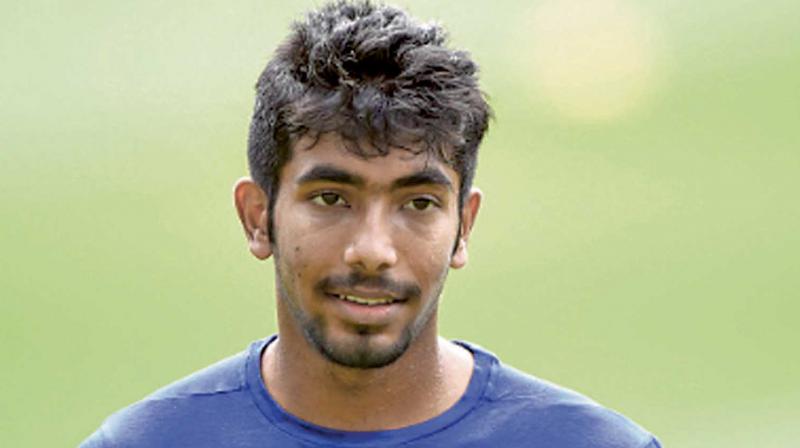 Mumbai Indians’ chances will be severely hit if Jasprit Bumrah is rested in Indian Premier League (IPL) matches in order to keep him fresh for the ICC World Cup 2019 in England. Bumrah, who has emerged as the key bowler for the three-time IPL champions especially at the start and the end, finished the year as top wicket taker in the world across all formats.

The idea of resting key fast bowlers that was mooted by India skipper Virat Kohli during a meeting with the Supreme Court-appointed Committee of Administrators (CoA) during West Indies series last year has prompted BCCI to manage the work load on all Indian players and may soon reach out to franchises on this.

“It will be a big loss for Mumbai Indians. He is a very special bowler and his four overs are very important. He picks wickets at the start and is hard to get away in the death overs,” former India player and manager Lalchand Rajput said. Rajput was the coach of Mumbai Indians in the inaugural season.

It remains to be seen whether franchises will agree on resting their key players given they pay them huge amounts to play. MI skipper Rohit Sharma had reportedly told the CoA during the same meeting in October that it would be impossible for him to drop a player like Bumrah if the franchise reaches the play-offs of the IPL.

Recently, Chennai Super Kings skipper MS Dhoni said that the four overs that the bowlers bowl in the IPL actually help them work on their skill sets rather than draining them out.

Bumrah made his IPL debut with MI during 2013 season—the year in which they were crowned first time champions in IPL. But he came to his own only during 2016 season by picking 15 wickets. Later he followed it with 20 wickets during the 2017 season to help MI win their third title. He overshadowed his mentor Lasith Malinga in that season and sizzled in Malinga’s absence last season also with 17 wickets. Overall, he has taken 63 wickets for the Mumbai side in 61 matches.

This season, Malinga is back to the team where he has played his whole IPL career, but he hasn’t been as effective as he was couple of seasons ago. He made successful return to the international cricket last year after injury and was later named the captain of the Sri Lanka team in limited overs cricket. If fully fit, Rohit will bank on his experience. Mitchell McClenaghan has been a regular to side and his Kiwi mate Adam Milne can add pace to the line-up. But MI can play only two foreign bowlers at a time with all-rounder Kieron Pollard and blazing opener Evin Lewis a certainty in the side if they do well. Aussie duo of Jason Behrendorff and Ben Cutting are other options.

Among Indian bowlers, Hardik Pandya will be a key bowler in  the absence of Bumrah. But Pandya has just recovered from injury and whether he will be able to bend his back fully on regular basis just ahead of the World Cup is a concern. MI think tank have a new addition Zaheer Khan (Director of Cricket Operations) who knows well how to get best from his bowlers. Mumbai has many spinners in their ranks but if conditions suit pace, who will be their second Indian seam bowler to support Hardik in absence of Bumrah remains to be  answered. Will they go with Barinder Sran or unleash rookie Rasikh Dar like they did Bumrah in the past.

“MI will rely on Malinga’s experience. He has made a successful return to international cricket and is captain of SL team (in white ball cricket). MI have a few other bowlers but they will miss Bumrah. No one can replace him at the moment,” Rajput added.