Cricket drought may result in 300 million pounds loss to ECB

Claiming that he is taking a 25 percent pay cut, ECB chief indicated that he is expecting the centrally contract players to take a pay cut 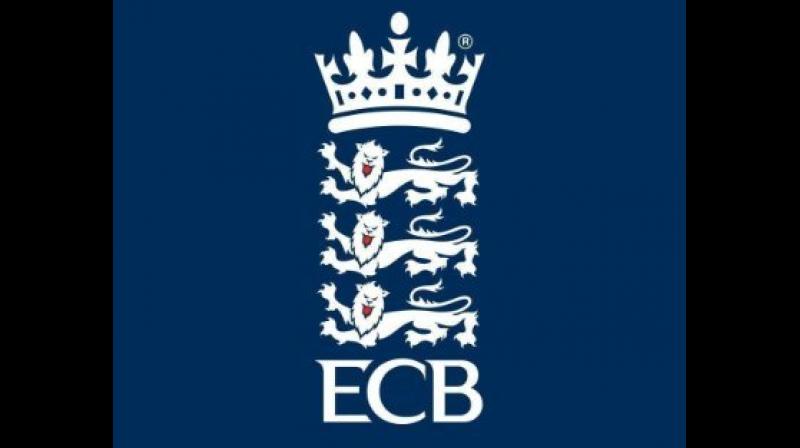 England and Wales Cricket Board

London: The England and Wales Cricket Board (ECB) stands to lose over 300 million pounds if no cricket is played in the upcoming season in wake of the Covid19 pandemic, its chief executive Tom Harrison has said.

In another development, England's centrally contracted players appear to have said no to the ECB's offer of taking a 20 percent pay cut as part of board's plans to combat the financial challenges arising out of the pandemic, reported ESPNcricinfo.

The ECB on Tuesday announced a 61 million support package to tackle the ongoing crisis. In a letter to Professional Cricketers' Association chief Tony Irish, Harrison expressed his concerns on the long-term impact of the pandemic.

"We can only estimate the total financial impact on the game, which will not be clear for some time, but by way of offering an indication of the potential scale of the loss to the game, losing an entire cricket season -- which is not an outlandish scenario -- will cost cricket in England and Wales well in excess of 300m pound," Harrison wrote.

In the letter, Harrison claimed he himself will be taking a 25 percent pay cut for at least the next three months and indicated that he is expecting the centrally contract players to take a pay cut in "these circumstances".

"In light of this, I am encouraging the PCA and all professional players to support the recommendations the first-class counties present to you next week, which may very well propose a 20% reduction in salaries for April and May, with a view to revisiting this on a monthly basis until we have navigated through the crisis.

"I am hopeful that our players are able to contribute in rising to this unprecedented challenge. If we can all pull our weight in working together and come through this, then we will not only reinforce the truly inspiring spirit of the cricket family, but we will safeguard the future of our sport and the livelihoods of everyone who works within it," added the chief executive.