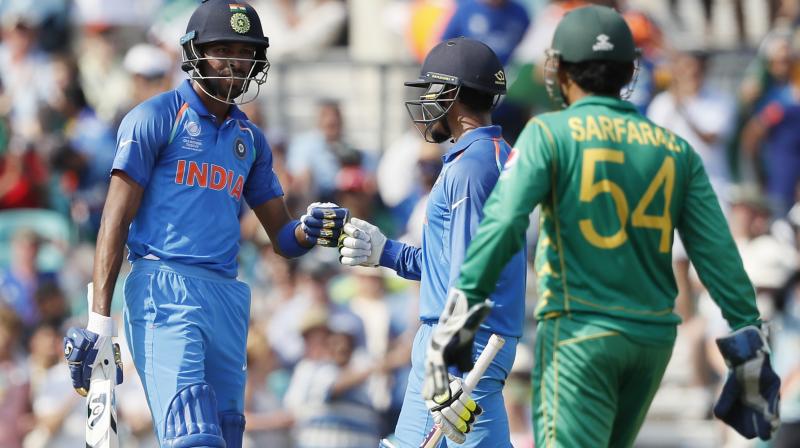 India suffered a heavy defeat against Pakistan by a margin of 180 runs. (Photo:AP)

Vadodara: Ramdas Athavale, the Minister of State for Social Affairs has demanded an ‘inquiry’ into India’s shocking defeat to arch rivals Pakistan in the finals of the ICC Champions Trophy.

Pakistan had delivered a splendid all-round performance against title favourites India and won the finals by a massive margin of 180 runs at the Kennington Oval in London to lift their maiden Champions Trophy title.

"There should be an inquiry as to find out whether the match was fixed or not," he added.

Virat Kohli's men had earlier thrashed Pakistan by 124 runs in their opening clash of the tournament.