With 194 games, Dhoni overtakes Raina as the most capped IPL player 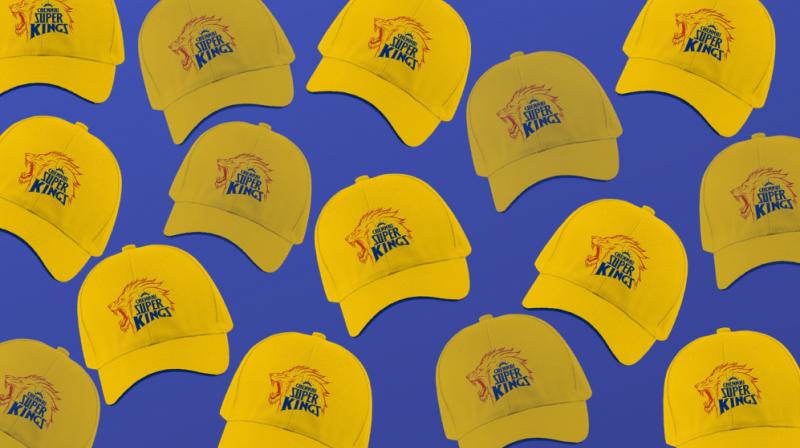 MS Dhoni is also the second most successful skipper in IPL history after Rohit Sharma, having led CSK to three titles (2010, 2011 and 2018) with a total of eight final appearances.

Dubai: Former India captain Mahendra Singh Dhoni on Friday became the most-capped player in the history of IPL with his 194 appearances in the popular tournament, surpassing his Chennai Super Kings teammate Suresh Raina.

Dhoni, who has played every edition of the League since its inception, is into his 11th season with CSK, a side he has always captained apart from playing two seasons for Rising Pune Supergiants.

Those were the seasons when CSK got suspended from the league for the 2013 spot-fixing scandal.

As Dhoni took the field against Sunrisers Hyderabad on Friday, it was his 164th game for CSK. He had played 30 games for RPS during the 2016 and 2017 editions.

Raina pulled out of the ongoing edition, citing personal reasons.

Dhoni is the second most successful skipper in IPL history after Rohit Sharma, having led CSK to three titles (2010, 2011 and 2018) with a total of eight final appearances.

However India's current skipper Virat Kohli holds the record for most number of appearances for a single franchise with 180 caps for Royal Challengers Bangalore in 13 editions.