The PCB official said that talks were going on with Cricket South Africa to send their team for a T20 series. 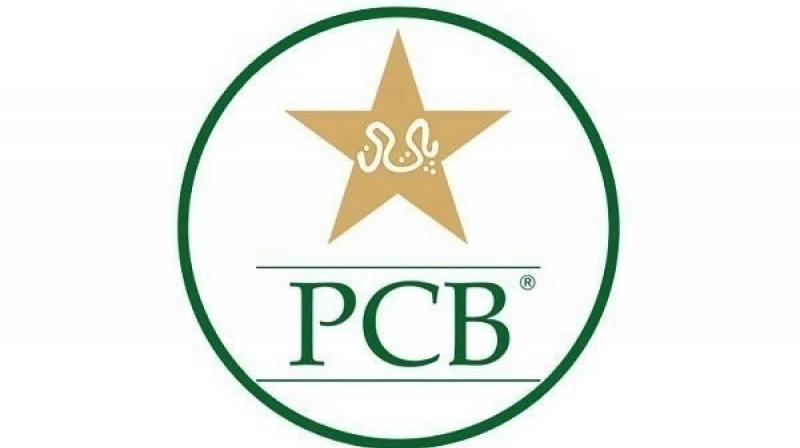 A reliable source said that the South African board had given a positive reply and in all probability, the tour would go ahead next year. (Photo: Twitter)

Karachi: The Pakistan Cricket Board (PCB) has invited Cricket South Africa (CSA) to send its national team for a T20 series in Pakistan next March, according to chief executive officer Wasim Khan.

Speaking to the media in Lahore, Khan said that they had also got positive signs from the Sri Lankan board that it would send a full strength side to play two Tests in Rawalpindi and Karachi in December.

"The gates to international cricket returning properly to Pakistan are open and there is no doubt that the recent tour by the Sri Lankan team to play the T20 and ODI series has helped us a lot," he said.

He said the Sri Lankan board would confirm the tour in a week's time.

The PCB official said that talks were going on with Cricket South Africa to send their team for a T20 series.

"We are hopeful they will come in late March as the series will also help both teams prepare for the World T20 Championship in October," he said.

A reliable source said that the South African board had given a positive reply and in all probability, the tour would go ahead next year.

Khan said it was a good sign that presently the Bangladesh women's team and their under-16 team were in Pakistan playing bilateral series and hoped this would also lead to the Bangladesh board sending its senior team for a Test and T20 series early next year.

Meanwhile, the PCB has agreed to host its series of three T20 and three ODI matches against the England women's team in Malaysia in December.

The itinerary for the series is set to be announced in a few days time.

Apparently, the England cricket board (ECB) requested the PCB to schedule the women's series at a neutral venue and both boards agreed on Malaysia where Pakistan had also hosted Australia.

But before the series against England, Pakistan is waiting for a response from the Board of Control for Cricket in India (BCCI) over whether they will be hosting the Pakistan women's team as part of the ICC women's league matches.