Sports   Cricket  02 Dec 2019  What player does after being approached is problem: Sourav Ganguly
Sports, Cricket

What player does after being approached is problem: Sourav Ganguly 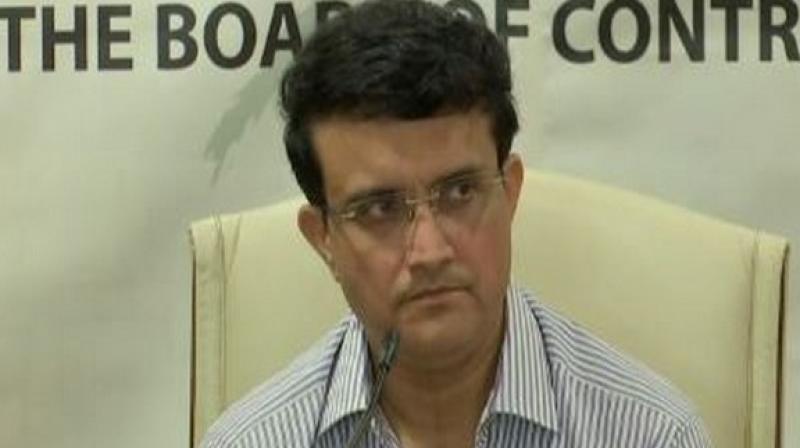 A player being approached by a bookie is not a problem but what he or she does after that is, said BCCI president Sourav Ganguly on Sunday. (Photo:ANI)

Mumbai: A player being approached by a bookie is not a problem but what he or she does after that is, said BCCI president Sourav Ganguly on Sunday.

"We have spoken to the respective states. As we know, Karnataka Premier League (KLP) is on hold now as long as it gets clear ... It is hard to stop the tournaments on the basis of who gets approached," said Ganguly at a press conference here.

"That is not a problem and is not wrong. The wrong thing is what you do after getting approached. The states have brought it to our notice. We will deal with it. At the moment, two leagues where this betting and fixing happened, one is on hold, KPL, and Chennai has suspended two franchises," he added.

Also, two players, both from the Bellary Tuskers team, captain CM Gautam and Abrar Kazi were arrested for their alleged involvement in the KPL match-fixing case.

The two are accused of spot-fixing in the KPL final, which was played between Bellary Tuskers and Hubli Tigers on August 31 this year, according to the CCB.