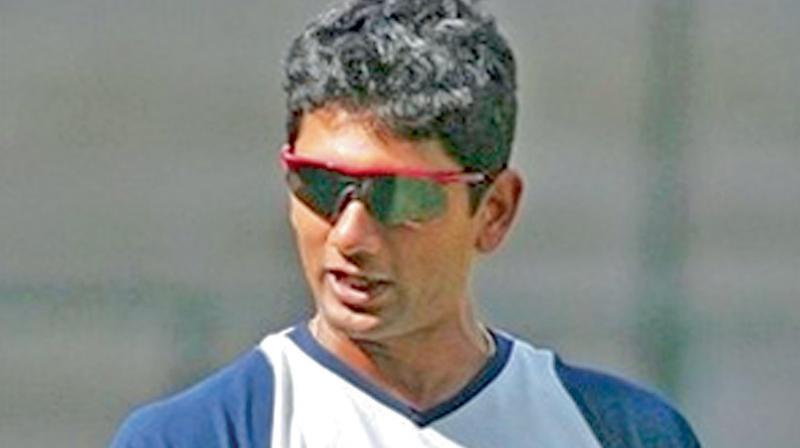 New Delhi/Mumbai: The Karnataka duo of Venkatesh Prasad and Sunil Joshi were on Tuesday shortlisted along with three others for the national selectors' job, the interviews for which will be held in Mumbai on Wednesday.

Former India spinners L S Sivaramakrishnan and Rajesh Chauhan have also been called for interviews and so has been former India medium pacer Harvinder Singh. The interviews begin at 11 am local time.

As many as 44 applications were received for the two positions and among those who had applied were former India pacer Ajit Agarkar, considered a front-runner for the job, and former wicket-keeper Nayan Mongia.

"Agarkar's name was very much considered but in the end the CAC shortlisted Siva, Prasad, Chauhan, Joshi and Harvinder. He can be considered when the tenure of the other three selectors (Jatin Paranjpe, Sarandeep Singh and Dewan Gandhi) ends," a BCCI official told PTI.

Agarkar not being shortlisted also is an indicator that the Board is likely to stick to the existing zonal policy for the national selectors.

In that case, Harvinder, who has played for Punjab and Railways, can represent Central Zone replacing Khoda while Sivaramakrishnan, Prasad or Joshi can take MSK's place from South Zone.