Afghanistan says no to Pakistan matches

The Kabul match, set for July or August, would have been followed by a fixture in Pakistan and a full series at an unspecified date. 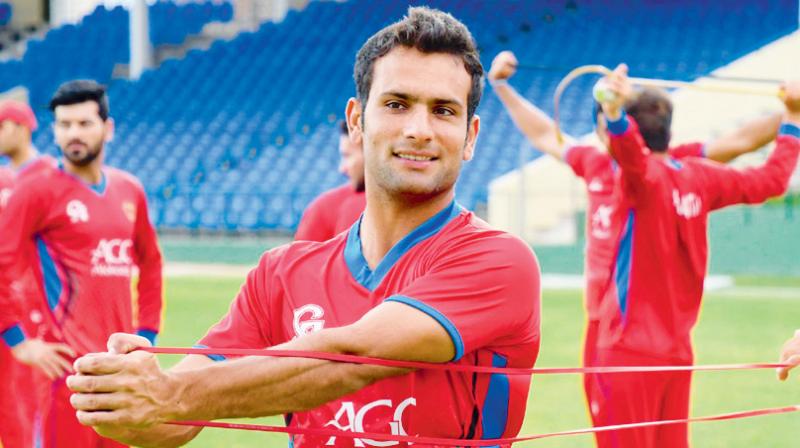 Kabul/Islamabad: Afghanistan have cancelled proposed home and away cricket fixtures with Pakistan after a deadly bomb attack blamed by the country’s intelligence agency on militants allegedly backed by Islamabad.

Pakistan were set to play their first Twenty20 match in Kabul later this year in what was seen as an opportunity for the neighbours to ease tensions over border skirmishes.

The Kabul match, set for July or August, would have been followed by a fixture in Pakistan and a full series at an unspecified date.

But the Afghanistan Cricket Board issued a strongly worded statement late on Wednesday, cancelling the matches in light of a truck bombing in the city’s diplomatic quarter that killed at least 90 people.

“The ACB hereby cancel all kinds of cricket matches and initial mutual relationship agreement with the Pakistan Cricket Board,” the Afghan board said on its Facebook page.

“No agreement of friendly matches and mutual relationship agreement is possible with a country where terrorists are housed and provided safe havens.”

Pakistan bans players from Afghan T20 league
Meanwhile, the Pakistan Cricket Board has stopped its players from competing in Afghan-istan’s domestic Twen-ty20 league. Kamran Akmal, Umar Akmal and Babar Azam were among those Pakistan players contracted by franchises to compete in Shpageeza Cricket League, starting in Kabul from July 18.