Stokes won the award for his exceptional performance in the ICC Cricket World Cup 2019. 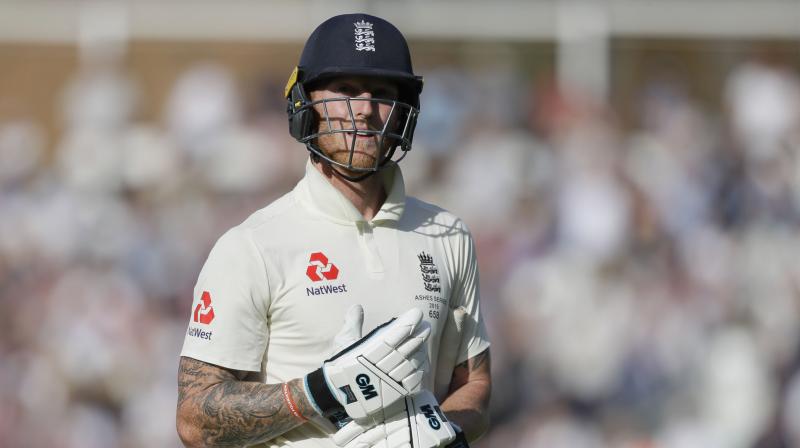 Stokes won the award for his exceptional performance in the ICC Cricket World Cup 2019. The all-rounder amassed 465 runs including 84 (not out) in the final against New Zealand.

The 50-over and super over action had ended in a tie, but England was adjudged as the winner as they had score more boundaries in the match.

"You can take a lot of personal pride when you receive this award because it's your peers that vote for you. Earning this award is a huge moment and something I am very gracious of and I am sure the previous 49 winners are gracious of too," said Stokes

The 28-year-old had played a match-winning knock of 135 runs in the third Test to guide England to a one-wicket win over Australia at Headingley.

He also ended the Ashes as England's man of the series after scoring 441 runs and taking eight wickets.

"While this is an individual award, it is within a team sport so I am only in this position because of what other guys in our squad have achieved as well," he said.

"What we have done as a team in 2019 is phenomenal, to win the World Cup and draw the Ashes has been a fantastic summer and something I am proud of personally and as a team," he added.

The flamboyant all-rounder has featured in 95 ODIs, 23 T20Is and 57 Test for England.