Tendulkar also commented on the ongoing World Test Championship and how it would play a vital role in keeping Test cricket alive. 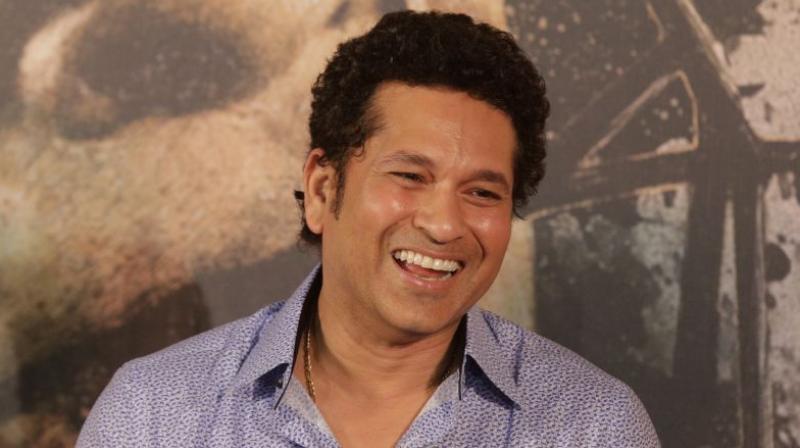 Vihari fully blossomed during the recently concluded India tour of West Indies, where he top-scored for the visiting side in the Test series. He scored 289 runs in four innings which included a century and two half-centuries.

Speaking to Hindustan Times, he said, “You need to play Test cricket differently and the real skill is tested on good bowler-friendly tracks and he has gone out and shown an ideal temperament.”

He added, “Vihari has been smart in selecting right shots to play at the right time. I have been impressed by his calmness, temperament as well as the ability to absorb pressure. In Test cricket, various aspects are going to be tested and if you are sure of those things, your body language is different, which I saw in him.”

Tendulkar also drew comparisons between Vihari and Australian opener, Marnus Labuschagne. He said, “In Ashes, Marnus Labuschagne is one of the top examples, he replaced Smith (as that Concussion substitute) at the Lord’s and then he stood out because I feel he was leaving the ball better than anyone else.”

Tendulkar also commented on the ongoing World Test Championship and how it would play a vital role in keeping Test cricket alive and the fans engaged. He said, “Ashes was an example we got to see everything. Quality batting, top-notch fast bowling and spinners also in play. There were players, who were attacking and there were players who are leaving the balls as well. Those elements shouldn’t disappear from Test cricket.”

He added, “Points and all that, the team would want to focus on the game and nothing else. But what points system does is to keep spectators’ engagement alive. If a team has won first two Test matches, third shouldn’t be a dead rubber. Players will always give their best but how do you keep spectators engaged and involved is also important.”