Mitchell Starc opts out of IPL 2020

Starc, the leading wicket-taker in the 2019 ICC Cricket World Cup last played in IPL in 2015 for Royal Challengers Bangalore. 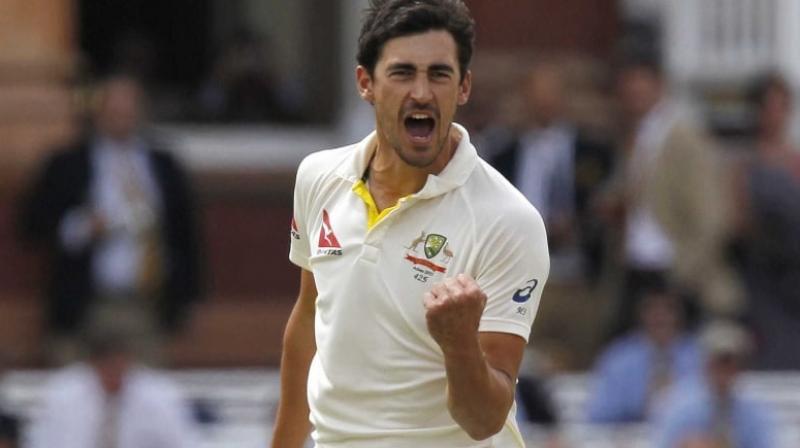 Starc, the leading wicket-taker in the 2019 ICC Cricket World Cup last played in IPL in 2015 for Royal Challengers Bangalore.

In 2018 IPL auction, the left-handed bowler had been signed by Kolkata Knight Riders for Rs 9.4 crore but was sidelined from the entire league due to an injury.

Apart from Starc, England's Test skipper Joe Root was a notable absentee among the 971 names to have registered for the auction, ESPNcricinfo reported.

Australia's Chris Lynn and Glenn Maxwell are among the seven players who have listed their base price at the maximum Rs 2 crore.

Uncapped Indians who have played at least 1 IPL match: 60 players

The auctions will take place in Kolkata on December 19.

All the franchises have time till December 9 to submit their shortlist of players that will make up the final IPL 2020 Player Auction List. Hugh Edmeades will be the auctioneer.