ICC to go ahead with structural changes despite BCCI’s resistance

ICC board met to discuss changes pertaining to revenue model where India, England and Australia were supposed to get major share of revenue. 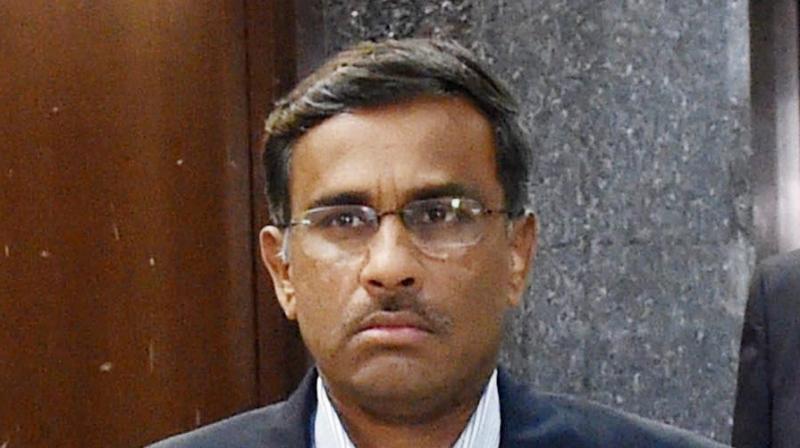 "I had clearly told board that I cannot support the official base document which is based on faith and equity. The members and chairman were sympathetic that we have just taken charge and I would need time to study the document," said Vikram Limaye, who represented BCCI at ICC meeting in Dubai. (Photo: PTI)

Dubai: While The Board of Control for Cricket in India (BCCI) on Saturday voted against the new financial model and the governance structure of the International Cricket Council (ICC), the majority of the world cricket governing body’s board members voted in favour of restructured revenue sharing model.

According to highly placed sources, India only got support from Sri Lanka while Zimbabwe abstained when the matter was put to floor test. Pakistan, New Zealand, South Africa, West Indies, England and Australia all voted in favour of change in revenue distribution as well as change in governance structure.

On Saturday, Limaye who had the first look at the official 'base document', expressed his apprehension terming it a model based on "faith and equity".

"I had clearly told board that I cannot support the official base document which is based on faith and equity. The members and chairman were sympathetic that we have just taken charge and I would need time to study the document," Limaye told PTI from Dubai.

"The chairman Mr (Shashank) Manohar said that they have been waiting for months. The matter was put to vote and I have voted against these changes. It has been recorded in the minutes. It won't be appropriate for me to say who all voted in favour," Limaye said.

The ICC will pass the resolution during it's April board meeting.

While the BCCI is expected to still gain more than Rs. 2000 crore, it can be surely said that commercial hub of cricket faced stiff opposition from the majority of the board members.

While seasoned investment banker Limaye in between now and April can spot the anomalies in official base document, it is unlikely that the ICC board led by Manohar would accept those changes.