The West Indian attributed the current team’s confidence to his contemporary Sachin Tendulkar. 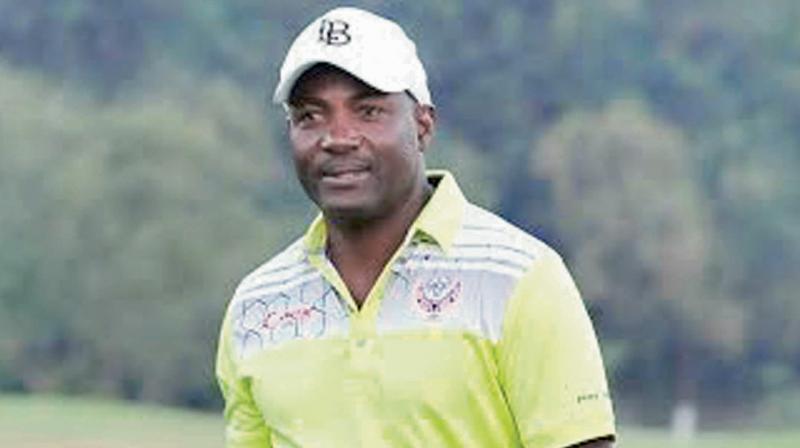 Hyderabad: He may have played the Gentleman’s Game with certain brashness with the bat but West Indian legend Brian Lara feels cricket administration is an altogether different, dirty, ball game.

The 47-year-old who retired from the game almost 10 years ago, was averse to the idea of being a cricket official, especially against the rancorous backdrop of West Indies cricket. “Not at present,” he quipped when asked about being on the Board. “The politics that is played in West Indies cricket is not something I want to get involved in at the moment. I am not a politician and have no intention to get into the game as an administrator,” he added.

However, “I prefer to do my stuff at a personal level,” Lara, who has scored runs by the tons, said. “I give to sport all the time as sports ambassador of Trinidad and Tobago. Not just cricket but sport in general. I play an important part in helping youngsters.”

The Trinidad maestro is not too keen to take up coaching assignments for the moment too. “I don’t have my coaching badge (licence) and if I want to get into coaching I will first have to acquire that. In future I may take up whatever level of coaching course to be a proper fit though,” he said.

Lara was all praise for Virat Kohli and the Indian team. “India has always been a very good team at home. They’ve got players who are a lot more versatile now and have done pretty well. Maybe you have the world’s best batsman currently in Virat Kohli. Also, his captaincy style is a bit different compared to Dhoni’s but I believe the players will rally around him as he sets a great example with the bat,” he said.

The West Indian attributed the current team’s confidence to his contemporary Sachin Tendulkar. “By batting well in every condition over the years, Sachin Tendulkar has given India the impetus they needed. You can see the results now,” Lara said.

Talking about West Indies cricket which has lost ground in Tests and ODIs though the Caribbeans have won two T20 World Cups, Lara said: “There are different players playing different formats. You have the experienced Chris Gayle, Dwayne Bravo, and Kieron Pollard who are bunched up playing the T20s and are the most sought-after across the world in the T20s but in the 50-overs and Test matches they are not around, so the youngsters don’t have the experienced hands around to guide them forward. It’s gonna take some time for us… we are a very young group of cricketers and hope the losing habit doesn’t stay. Hopefully we have some young champions who can bring their best out in the near future.”