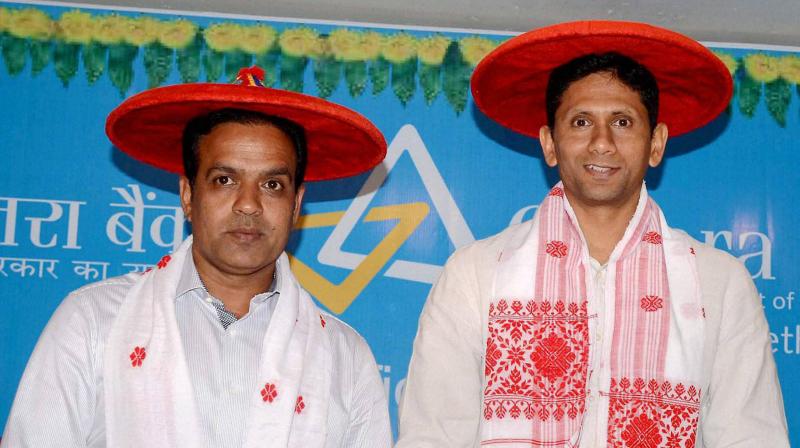 WINNER AND THE ALSO-RAN: Sunil Joshi (left)T named the south zone representative in BCCI's senior selection panel and also its chairman while Venkatesh Prasad was also in the running. PTI file photo

In an unprecedented decision, the BCCI said the CAC will review the panel's performance after one year and make recommendations accordingly.

"The committee recommended Sunil Joshi for the role of chairman of the senior men's selection committee. The CAC will review the candidates after a one-year period and make the recommendations to the BCCI," read a statement from BCCI Secretary Jay Shah.

Harvinder was chosen from central zone and replaces Gagan Khoda in the panel.

The existing members of the selection panel are Jatain Paranjpe, Devang Gandhi and Sarandeep Singh.

"We have picked the best guys for the job," Lal told PTI.

The CAC had shortlisted five candidates for interviews -- Joshi, Harvinder, Venkatesh Prasad, Rajesh Chauhan and L S Sivaramakrishnan -- from a list of 40 applicants.