It is increasingly being suggested that resume cricket after restrictions have been lifted, but in empty stadiums 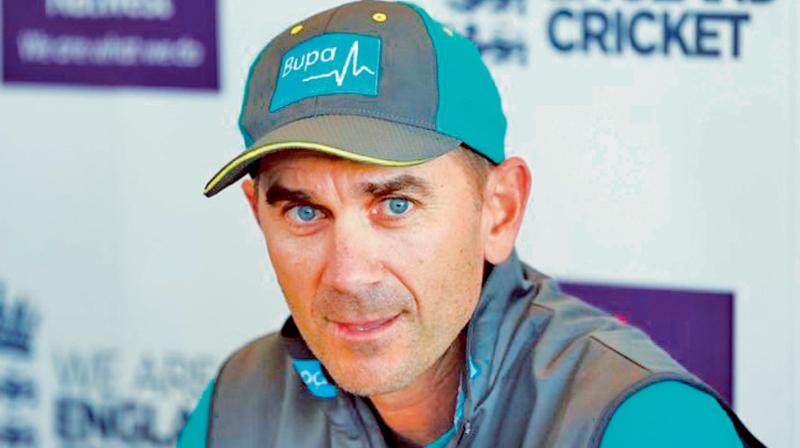 London: Australia coach Justin Langer believes resuming cricket behind closed doors when it is safe to do so will have "great value" for the public, deprived of action by the coronavirus shutdown.

Like almost the entire sporting schedule around the world, cricket has been halted by the pandemic, with no return date set in stone.

One of the options being mooted is to have the sport resume after restrictions have been lifted, but in empty stadiums.

"When you started off playing cricket, when you were under age, there's no crowds there," he told BBC Radio.

"For the love of the game, and for still being able to entertain people through TV sets or radio, then there's value in (playing behind closed doors).

"Yes it's different, but we'll never, ever, ever take for granted how lucky we are ever again."

World Cup-winning captain Eoin Morgan said this week that he was open to England fielding two teams on the same day at separate venues if the coronavirus led to a compressed home international season.