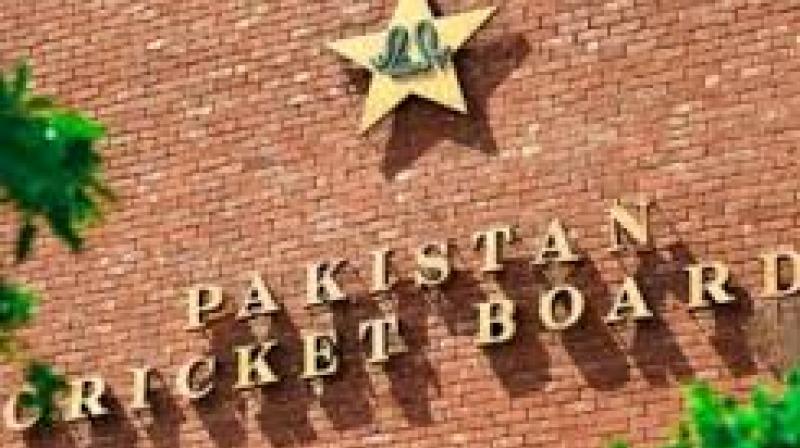 Karachi: The Pakistan Cricket Board (PCB) wants the International Cricket Council (ICC) to award them the hosting rights of a major event in lieu of the financial losses suffered due to India's refusal to play a bilateral series against them.

"I don't think hosting international cricket is such a big issue for Pakistan as the security situation has improved now," Khan said.

"The fact that we have logistically hosted the entire Pakistan Super League in Pakistan and also teams like Sri Lanka and Bangladesh for Test matches besides other smaller events and series shows we are capable of hosting a big ICC event."

Khan said that if Pakistan gets a major ICC event it would make sense as it has suffered lot of financial losses due to India's refusal to play matches in India or Pakistan for some years now and also because there appears to be no chance of any Indo-Pakistan series taking place in the near future.

"There appears to be little chance of India and Pakistan playing and we have already suffered losses in millions of dollars."

He said that the chief executives of cricket Boards will have a video conference with the ICC to discuss World T20 Cup, Asia Cup and World Test Championship.