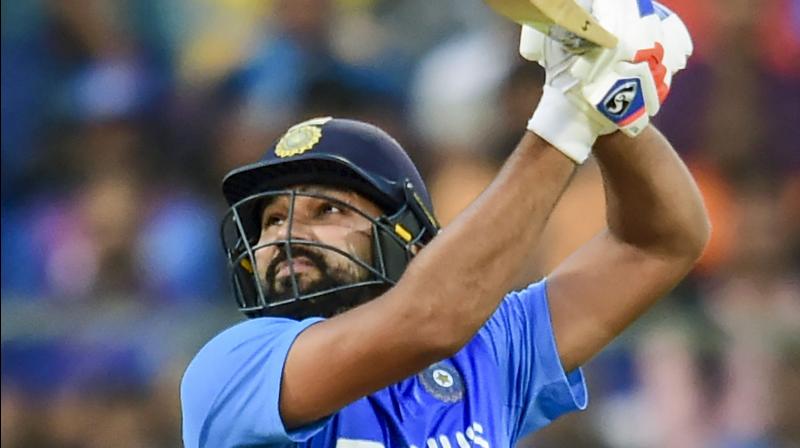 Moody is also a well-known coach and commentator.

In a question and answer session, the 54-year-old also picked Chennai Super Kings as his favourite IPL team and MS Dhoni favourite captain.

"Tough call, but I would be more than happy with @davidwarner31 and @ImRo45 (Rohit)," Moody wrote on his twitter page when asked about the best opening batsmen in T20s.

There is abundance of cricketing talent in India but amongst the emerging ones, Moody feels Shubman Gill "stands out". Gill has played two ODIs for India and has also made the Test team but is yet to get a game.