Johnson, who is playing for Mumbai Indians, termed the entire scene featuring Hayden as a “real eye opener”. 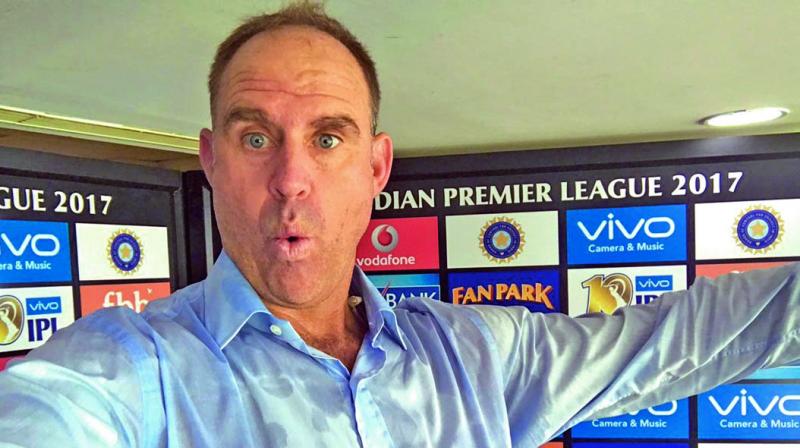 “I was playing for Queensland. We (Hayden and I) were in the net session for three hours. It was humid like Mumbai. (After the net session), I was stretching and I watched Hayden walk to the end of nets, which had a bowling machine, and hitting ball after ball,” recalled Johnson.

“It made me think ‘what is he (Hayden) doing. We just had a massive training session, (so) why is he hitting more balls.’ That did not make sense to me, (but) after some time it clicked that he plays for Australia. And I found out that he was doing extra running and extra training session as well.

“That really opened my eyes and made me think, (if) I wanna (want to) play for Australia, you are going to do that extra stuff,” recalled Johnson, who ended his Test career with a haul of 313 wickets from 73 matches.

Johnson, who is playing for Mumbai Indians, termed the entire scene featuring Hayden as a “real eye opener”.