Sri Lanka, which had set a target of 162 runs, lost to the Kiwis by four wickets on Tuesday. 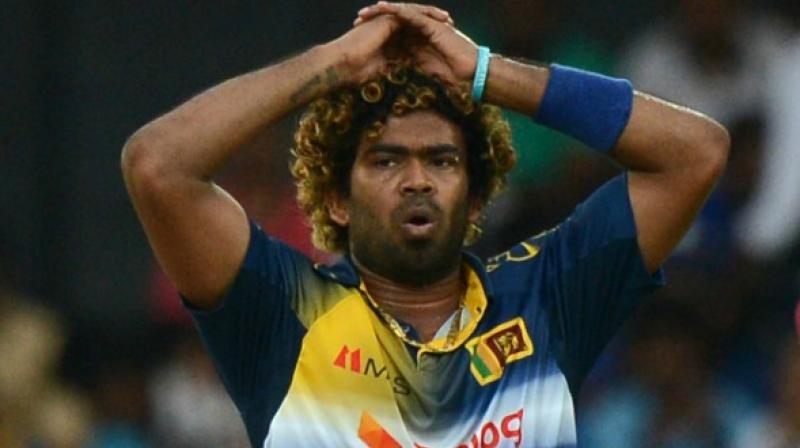 With this win, New Zealand has clinched the three-match T20I series having beaten Sri Lanka in the first T20I on September 1. (Photo: AFP)

Kandy: Captain Lasith Malinga has said losing does not matter as long as his team shows character after Sri Lanka was defeated by New Zealand in the second T20I match on Tuesday.

"We tried our best. All the youngsters gave it their all and we had a decent score. We still fought hard but didn't have the luck in those crucial moments. Glad with the brand of cricket we've played and this is how I want the team to play going forward," ICC quoted Malinga as saying.

"We want to give freedom to youngsters to play their natural game, they're learning how to play T20s, and I want young players to show they're made for international cricket. Losing doesn't matter as long as the team shows character. Of course, we want to win [the final game] but also want to test our bench strength," the pacer added.

Sri Lanka, which had set a target of 162 runs, lost to the Kiwis by four wickets on Tuesday.