Harbhajan is the only Indian, who has thrown his name in England’s new city-based franchise league ‘The Hundred’. 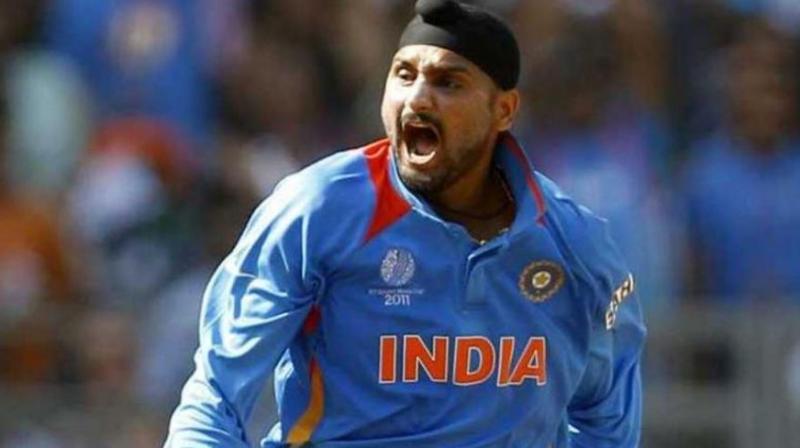 Mumbai: Indian off-spinner Harbhajan Singh may soon announce his retirement from International cricket to play in England’s new city-based franchise league ‘The Hundred’. Any team from the ‘The Hundred’ might pick him up during the player draft, which is scheduled to happen on October 20 in London.

Harbhajan is the only Indian, who has thrown his name in England’s new city-based franchise league ‘The Hundred’. Harbhajan has set his base price at 10000 pounds. As per a report by ESPNcricinfo, Harbhajan Singh might his announce his retirement soon as the BCCI doesn’t allow any active Indian cricketer to participate in overseas league.

If Bhajji announces his retirement and joins the new league, he will follow Yuvraj Singh, who earlier had calls it quit and played in Canada’s Global T20 League, which happened between July and August 2019.

Harbhajan, who last played for India during the 2016 Asia Cup, has been listed amongst the 25 overseas players, who are also on the list of players’ draft of ‘The Hundred’. The players have kept their base price at 100,000 Pounds (USD 124,000) or above.

Moreover, the report also mentions that the 39-year-old is still to make a formal proposal to BCCI. If the proposal gets accepted, the Indian cricketer can officially join the league. Bhajji might probably ask the BCCI to allow him to play in the league, provided if a team picks him up.

Also, it’s highly unlikely that the off-spinner will again be seen wearing the Indian jersey, so there’s a high probability that the Chennai Super Kings player might hang his boot if the BCCI doesn’t relax its regulations for him.

As per the tournament rules, only three overseas players can join the squad as well as the team. Having played 103 Tests, the off-spinner has 417 Test scalps under his name, making him the most successful Indian bowler among the current generation of bowlers. The off-spinner last played a Test match in 2015 against Sri Lanka.

However, Harbhajan can still be seen playing cricket actively in the IPL. The veteran bowler has scalped 150 wickets from 160 matches. Bhajji, who used to represent IPL Champions Mumbai Indians for nine years (2008-2018), was bought by former IPL Champions CSK during IPL auctions in 2018.