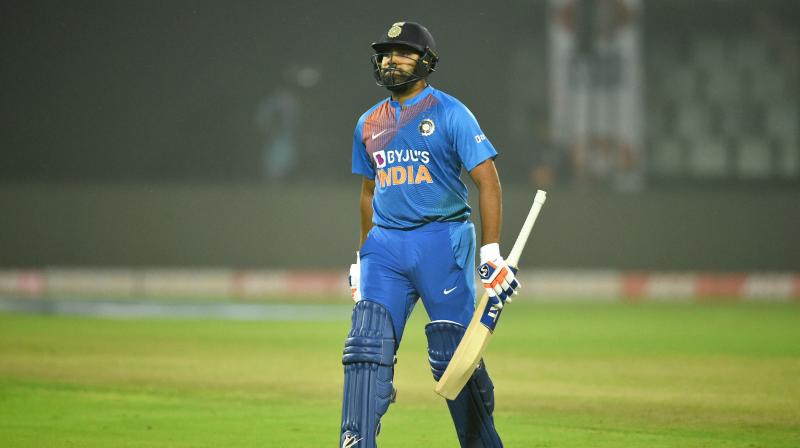 Dhoni, who held the record until Saturday, has played 98 T20Is for India. However, after the hitman took the field against Bangladesh on Sunday, he broke Dhoni’s record by leading India in place of regular skipper Virat Kohli.

This was Rohit’s 99th T20I appearance since he debuted at the World T20 in 2007. Overall, the Mumbai Indian batsman also entered the list of players with most T20I appearances. The stand-in skipper is just after Pakistan’s Shoaib Malik (111) and Shahid Afridi (99).