The Indian women's team won the Asian Cup for the sixth time, after defeating Pakistan. 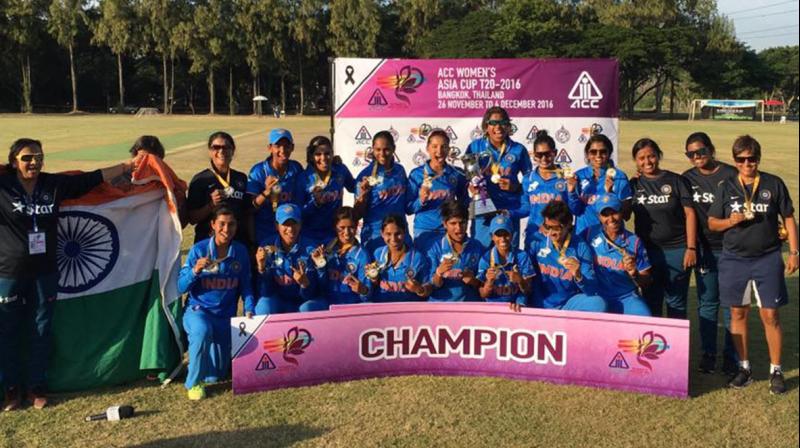 Thakur said:"On behalf of the BCCI, I would like to congratulate the Indian women's team for their emphatic win. This is the sixth title win in Asia Cup and also proves our dominance in the region as the leading women's team."

Shirke said:"The Indian team has done everyone proud by stretching India's unbeaten run in the Asia Cup to 32 matches and taking the Asia Cup title count to six. I congratulate the entire team for this outstanding achievement."