Williamson, back in 2011, toured Australia for a two-Test series and gave a very substandard performance. 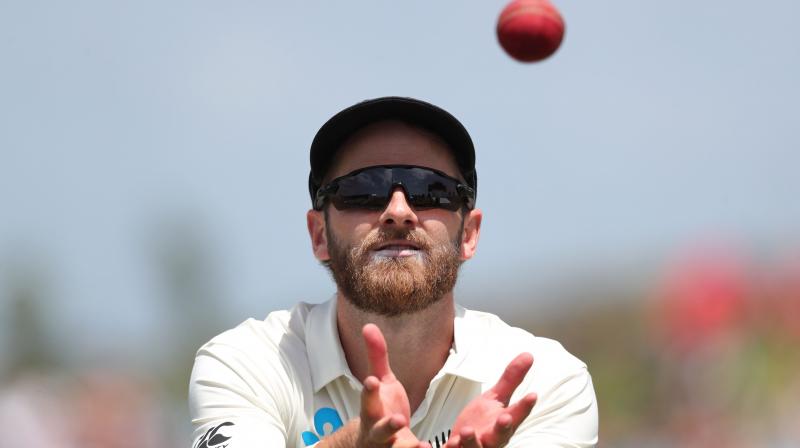 New Zealand recently won the two-match Test series against England by 1-0. Kane Williamson played an unbeaten knock of 104 runs in the second innings of the second Test, which ended in a draw. (Photo: AFP)

Williamson, back in 2011, toured Australia for a two-Test series and gave a very substandard performance. He was caught twice by Ponting in the series and the former Australia captain did not hold good opinion about the Kiwi batsman at that time.

"Brendon McCullum said to me then 'this kid is going to be one of the best players in the world'. And I thought 'really?'. He was pretty loose outside off stump and was going pretty hard at the ball," Cricket.com.au quoted Ponting as saying.

"But when you see him now and what he's developed into, he plays the ball later than anybody, he makes big runs, he makes runs consistently and he's been talked about as a being one of the best players in the world for the last four or five years. And he's their captain, so he's a very important player for them," he added.

New Zealand recently won the two-match Test series against England by 1-0. Williamson played an unbeaten knock of 104 runs in the second innings of the second Test, which ended in a draw.

"I've seen him turn himself from an ordinary T20 player into a very good T20 player, and that's not an easy thing to do. That says a lot about the skill that he's got," Ponting said.

"He's a bit like Smithy (in Test cricket); he's very regimented in the way he plays, he plays the ball late, he doesn't get a big stride at the ball. But he's just really hard to get out so I'm looking forward to the battle between him and our quicks," he added.

New Zealand are scheduled to tour Australia to play three Tests and as many ODIs, starting from December 12.