Fitting tribute to the doyens of domestic cricket

The story of Shivalkar and Goel is pathos-laden. India’s prowess at slow bowling is part of cricket folklore. 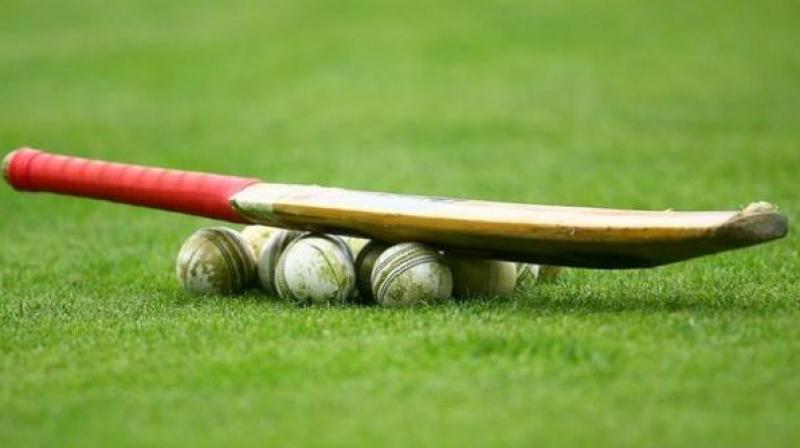 If you want to understand today, you have to search yesterday,” wrote American novelist Pearl S. Buck somewhere. This finds resonance in the three Lifetime Achievement awards for cricketers announced by the BCCI this year: and with an interesting twist.

Neither Padmakar Shivalkar not Rajinder Goel, recipients of the C.K. Nayudu award, played at the international level. This is a big departure from the past. Also, Shantha Rangaswamy becomes the first woman cricketer to find such recognition.

She is 63 and retired 26 years back. Indignation at the inordinate delay in acknowledging her contribution must be tempered by the fact that at long last, women cricketers are on the radar of the establishment.

The story of Shivalkar and Goel is pathos-laden. India’s prowess at slow bowling is part of cricket folklore. Some of the finest spinners have come from here, using their tensile wrists, strong fingers and innate guile to befuddle the best batsmen in the world across eras.

Such a line-up would pale spinners from every other cricket playing-country in the past seven decades. With their mesmerising skills and, control, these Indian bowlers raised slow bowling to a fine art, regaling lay fan and connoisseur alike.

There is little doubt among those who played with and against them that Shivalkar and Goel were worthy of being in this exalted group. That they weren’t is a travesty of fortune and justice.

Master batsman Sunil Gavaskar in his compendium on great cricketers ‘Idols’ included Shivalkar, his Mumbai teammate, as well as Goel, against whom he battled fairly often in domestic cricket. All other players featured in the book are internationals.

Gavaskar is not given to praise easily. But he is unrestrainedly lavish when it comes to Shivalkar and Goel, making it a point to highlight that had they played in a different era, it would have been impossible to deny them the India cap.

The tragedy of both was that they were contemporaries of the great Bishen Singh Bedi, arguably the finest left-arm spinner in the history of the game. As long as Bedi available, the left-arm spinner’s slot was unavailable.

The marked difference, of course, is that 266 of Bedi’s wickets came in Tests: Shivalkar and Goel remained on the fringes of international cricket, each getting into the Test squad at some point in time, but sadly never making the cut.

In hindsight, it perplexes even more than neither was selected. India have often played with two off-spinners (Prasanna and Venkatraghavan in the past, Ashwin and Jayant Yadav recently), but for some reason Shivalkar and Goel were never put in tandem with Bedi.

Shantha Rangaswamy’s story is vastly dissimilar, but no less heart-tugging. She played international cricket for 15 years, going on to captain. In her pomp, she was the leading all-rounder of the country and amongst the best in the world.

Her playing years, however, were filled with strife to make women’s cricket in India acceptable. The BCCI did not consider the women’s game relevant or important enough and Shantha, along with other senior players, had to raise funds, organise matches as well as play.

The fact that women’s cricket was merged with the BCCI after protracted struggle, lobbying and often confrontation with authority was in a large part to her courage of conviction and resilience.

Modern Indian cricket is so flush with riches today — in terms of talent and finances — that those in the past who gave the sport rigour, heft and soul are often forgotten.

The jury that selected the Lifetime Achievement awardees this year must be lauded for reminding us of their magnificent contribution.