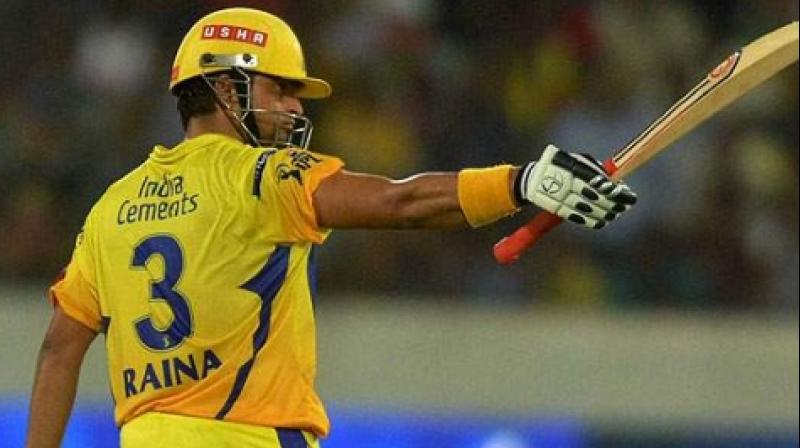 As a number of reactions started surfacing on various social media platforms, Indian cricketer Suresh Raina also joined the bandwagon and came forward in support of the move. (Photo: PTI)

Mumbai: The central government on Monday revoked Article 370 which gave special status to Jammu and Kashmir and proposed the state be broken down into two Union Territories – the Jammu and Kashmir division (with a legislature) and Ladakh.

As a number of reactions started surfacing on various social media platforms, Indian cricketer Suresh Raina also joined the bandwagon and came forward in support of the move.

"It will have catastrophic consequences for the subcontinent. GOIs intentions are clear. They want the territory of J&K by terrorising its people. India has failed Kashmir in keeping its promises," she said.

National Conference leader Omar Abdullah, who is also under house arrest called it a shocking decision and said, "GOI's unilateral and shocking decisions today are a total betrayal of trust that the people of Jammu and Kashmir had reposed in India when the state acceded to it in 1947. The decisions will have far-reaching and dangerous consequences. This is an aggression against the people of the state as had been warned by an all-parties meeting in Srinagar yesterday."