Sports   Cricket  05 Nov 2017  Assessments based only on statistics can go haywire
Sports, Cricket

Assessments based only on statistics can go haywire

This is not easily discerned from plain reading of statistics and averages. 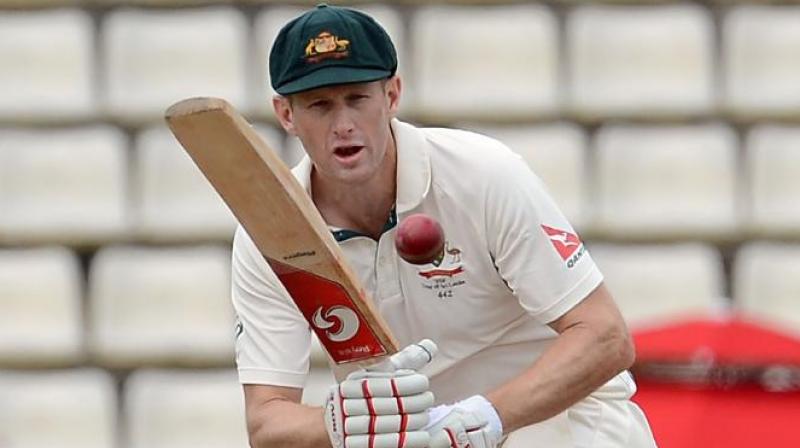 Here’s a trick question. Which batsman has the second highest Test batting average in the history of the game yet? If you’ve named Adam Voges without consulting ‘Dr Google’ or one of the cricket sites, give yourself a pat on the back for being a true cricket buff.

For those who don’t know much about Voges, he was a late blooming Aussie batsman who had one terrific season, and retired last year having played 20 Tests and made 1,485 runs at a whopping average of 61.87.

Only the very naïve would think Voges is the second best batsman in Test history despite his fancy ranking. This is not to deny him his due, but see his achievement in perspective. Voges’s average flatters him. And he’s not the only one in this list I dare say.

The point I’m trying to make is that in today’s data-driven environment, where average and strike rate are thrown about with abandon, and help form hasty opinion, it is easy to be misled about a player’s calibre and misconstrue greatness.

Statistics are pivotal in cricket. They are generally a reliable index to the worth of team/player performances. But assessments based only on statistics unless given context can go awry, sometimes haywire.

This is truer for batting than bowling. Unbeaten innings can have a huge impact since they are not included in computing the batting average.  This ends up inflating a batsman’s average — and often times his true worth.

For instance, Sehwag remained not out only six times from 180 innings. Had the number of unbeaten innings been even 10 (ballpark number is 10 per cent of total innings), he would have easily averaged over 50.

As an attacking batsman — and an opener at that — the likelihood of Sehwag remaining not out also diminishes considerably compared to middle and lower order batsman. Shiv Chanderpaul had 49 not outs in 280 innings, Steve Waugh 46 from 260. This helped both climb into the 50+ average club.

Sometimes batsmen are known to have notoriously played to remain not out so that their average cou;d be boosted. But this can countermand the team’s efforts to win and is frowned upon. Unlike batsmen, bowlers have no such advantage inbuilt into computing their stats. The average therefore is a far more accurate pointer to a bowler’s relative worth. If seen in the prism of their speciality of course. You can’t compare spinners with fast bowlers!

For both batsmen and bowlers, number of matches played is crucial in assessing the true worth of their averages. It is pertinent to note that eight of the top 42 batsmen with a batting average greater than 50 played fewer than 25 Tests.

There are some bowlers too with only a few productive series, which has made their averages look very impressive. Would these batsmen and bowlers have been able to sustain excellence over a longer period is moot.

Essentially, greatness in cricket depends on body of work over a period of time and number of matches, the qualitative aspect of his own talent, the calibre of opponents, circumstances in which performances were achieved and impact this had on the team’s fortunes.

This is not easily discerned from plain reading of statistics and averages.

Which is why I am chary of the ease with which players are given iconic status these days. Some of them will undoubtedly reach true greatness.

Who, how and why, only time will tell.