Earlier, he had also demanded a better bunch of selectors and also said that their thinking in terms of modern cricket is not up to mark. 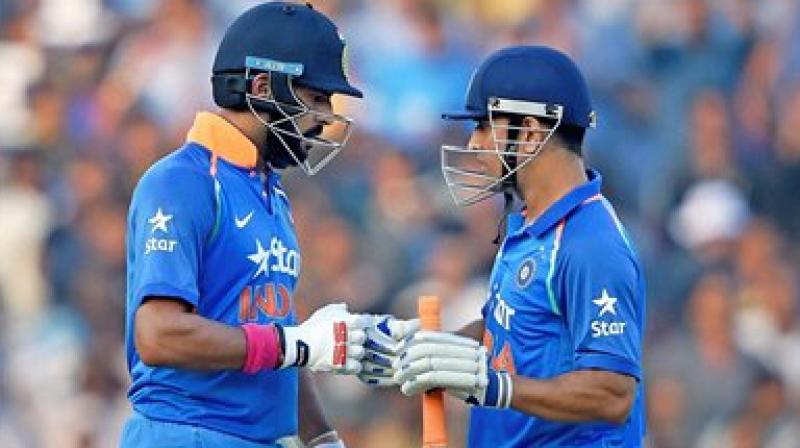 Mumbai: Mahendra Singh Dhoni’s retirement is probably one of the most talked-about topics ever since India lost to New Zealand in the 2019 ICC World Cup semi-final. Several people have several answers but no one has gotten anywhere close to the answer. The only person fit to answer this question is MS Dhoni himself.

The latest person to be asked this question is former Indian great Yuvraj Singh. When Yuvi was asked about his thoughts on MS Dhoni’s retirement rumours, his apparent frustration with BCCI’s selection committee seemed prevalent by the answer that was provided by him.

Taking a dig at the MSK Prasad-led selection committee, Yuvraj said, “I don’t know boss. You should ask your great selectors when you meet them. That’s their call, not mine.”

Earlier, he had also demanded a better bunch of selectors and also said that their thinking in terms of modern cricket is not up to the mark. The southpaw had also claimed that the selectors did not pick him after being asked to clear the yo-yo test which he did.

MS Dhoni is yet to feature in a match for India after their ouster from this year’s World Cup. He had taken a break from cricket because he wanted to serve the Indian Army, which he did and came back. But he is yet to mark his return in international cricket.