The match will also include Richard Kettleborough and Michael Gough as the on-field umpires, Richard Illingworth as 3rd umpire. 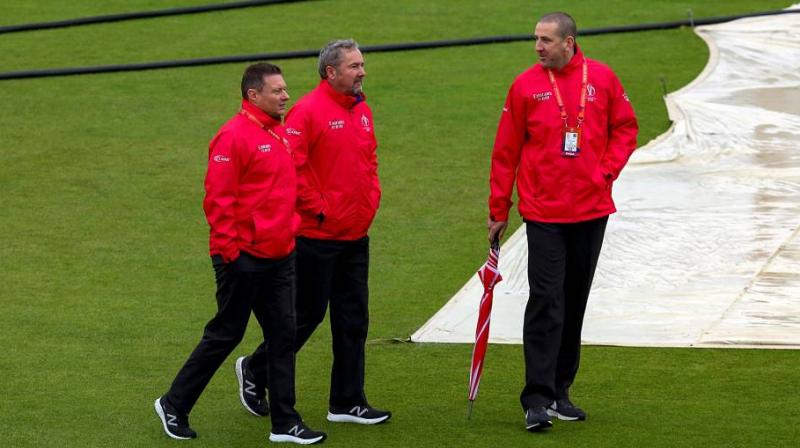 Andy Pycroft will lead the playing control team for the opening Test in Rawalpindi slated to begin from December 11. The match will also include Richard Kettleborough and Michael Gough as the on-field umpires, Shozab Raza as the fourth umpire and Richard Illingworth as third umpire, PCB said in an official statement.

Jeff Crowe will be the match referee for the second Test in Karachi, while on-field umpiring responsibilities will be shared between Joel Wilson and Bruce Oxenford.

Gregory Brathwaite will be in the third umpire's box and Ahsan Raza will be the fourth umpire.

Pakistan will lock horns with Sri Lanka in the first Test slated to begin from December 11.