Pant has been under the scanner for a while due to his inability to convert starts and for erratic work behind the stumps. 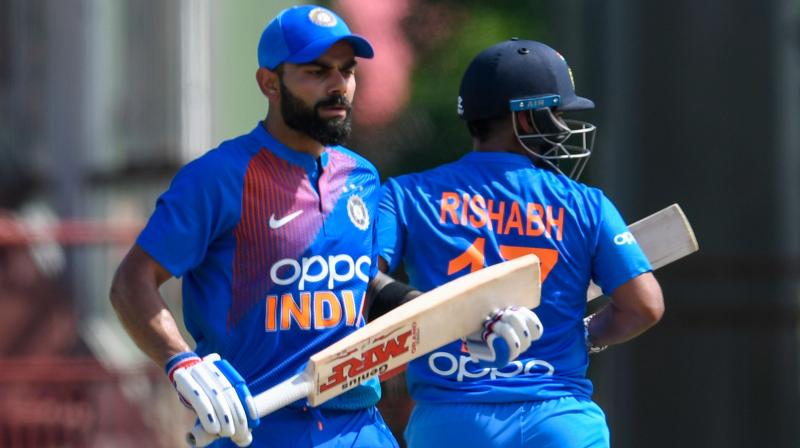 Pant has been under the scanner for a while due to his inability to convert starts and for erratic work behind the stumps. He recently also drew flak for poor DRS calls and several former players stated that he is fast running out of time.

But ahead of the T20 International series against the West Indies starting here on Friday, Kohli threw his weight behind the 22-year-old.

"We certainly believe in Rishabh's ability. As you say, it's (also) the player's responsibility to do well but our responsibility is to give him space, to support him. He should get support and it is disrespectful if you don't get it.

"As Rohit (Sharma) said recently, he needs to be left alone, he is a match-winner. Once he comes good, you will see a very different version of him. He can't be isolated to such an extent that he doesn't do well. We are here to do things for him," he added.

India and the West Indies will compete in a T20 and ODI series, each of which comprises three matches.