Anurag Thakur and Ajay Shirke were removed from their respective BCCI posts on January 2 by the Supreme Court. 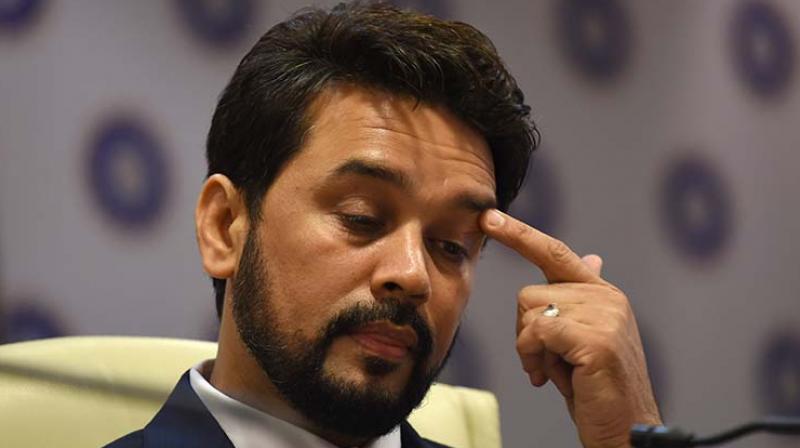 Mumbai: The Supreme Court-appointed Committee of Administrators (COA) on Monday sacked employees attached to the offices of former Board of Control for Cricket in India (BCCI) president Anurag Thakur and general secretary Ajay Shirke.

Appointments and tenure of other BCCI officials will be overseen by BCCI CEO Rahul Johri.

Thakur and Shirke were removed from their respective posts on January 2 by the Supreme Court for non-compliance of the Lodha committee recommendations. The COA took over the functioning of the cricket board on January 30 at the behest of the apex court.