Nishant Arora has been the BCCI media manager for 18 months and had been on tours to Australia, US, West Indies to name a few. 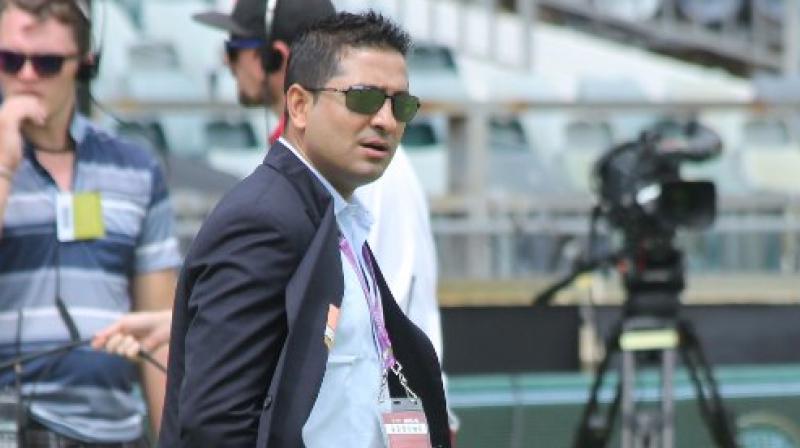 Nishant Jeet Arora didn't go to Hyderabad where India will play Bangladesh in a one-off Test from February 9. (Photo: Twitter)

New Delhi: The Indian cricket team's media manager Nishant Jeet Arora has tendered his resignation following Committee of Administrators (COA)'s decision that Delhi office of BCCI would be shut down.

It was learnt that Arora tendered his resignation last evening after he was told that he has to shift to Mumbai at Cricket House where the staff works. He also didn't go to Hyderabad where India will play Bangladesh in a one-off Test from February 9.

The Delhi office recruits were all former president Anurag Thakur's staff and with him being removed by Supreme Court, it was imperative that they would be laid off.

COA member Diana Edulji said that they have not named anyone but had only instructed for the closure of the office.

"We had just said that president' s office in Delhi should be shut down and all those recruited in Delhi office will need to go. We never named Nishant but if he is a Delhi Office recruit then he has to go. But if his media manager's contract is independent of it, then Rahul (BCCI CEO Rahul Johri) takes a final call. Nishant's replacement will also be decided by Rahul," Edulji said.

Arora has been the BCCI media manager for 18 months and had been on tours to Australia, US, West Indies to name a few.