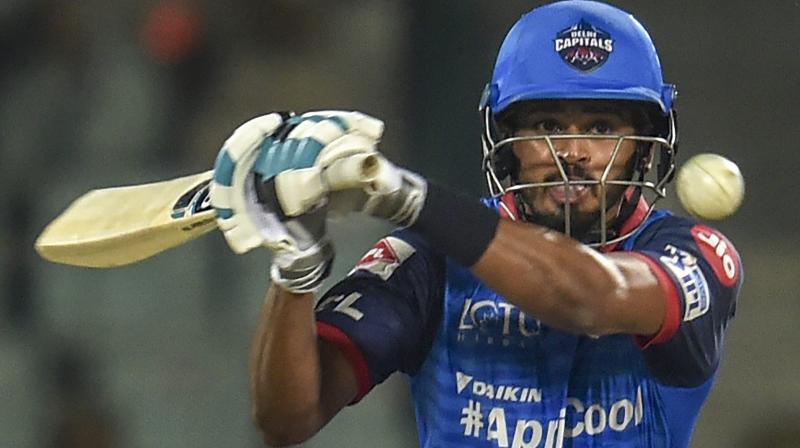 Shreyas Iyer at his best in the IPL. PTI Photo

New Delhi: Pushy parents tend to cause more harm than good to their children, enduring torrid times, but a few receptive ones dig deep looking for reasons behind the falling performance of their wards.

Santosh Iyer is one such father, who understood that his 16-year-old son Shreyas needed counselling more than scolding as he felt vulnerable due to a bad patch during his junior days.

"When Shreyas was 4 years old, we played cricket in the house with a plastic ball. Even then, he was middling the ball in a manner that convinced me that the boy had real talent. So, we did everything in our power to make sure he can fulfill his potential," Santosh said.

It was during his Mumbai U-16 days that Iyer's performance dipped and one coach attributed it to lack of focus which worried the father.

"When one coach told me that your son has talent, but he has lost focus along the way, I got a little worried. I thought he has either fallen in love or got mixed up in the wrong crowd (keeping bad company)!"

It was good eight or nine years back when mental health was not given much importance.

During these phases, the normal instinct for any parent is to admonish their children but Iyer decided to take his son to a sports psychologist.

"Eventually, I was told that there was nothing to worry. Like most other cricketers, Shreyas was simply going through a rough patch. And sure enough, he soon recovered his form and has never looked back."