Sports   Cricket  06 May 2019  Women's IPL to kick-off today as tickets will be sold at no-cost
Sports, Cricket

The Women’s T20 tournament, which is scheduled to start today, had financial backing by big sponsers like PayTM and Hotstar. 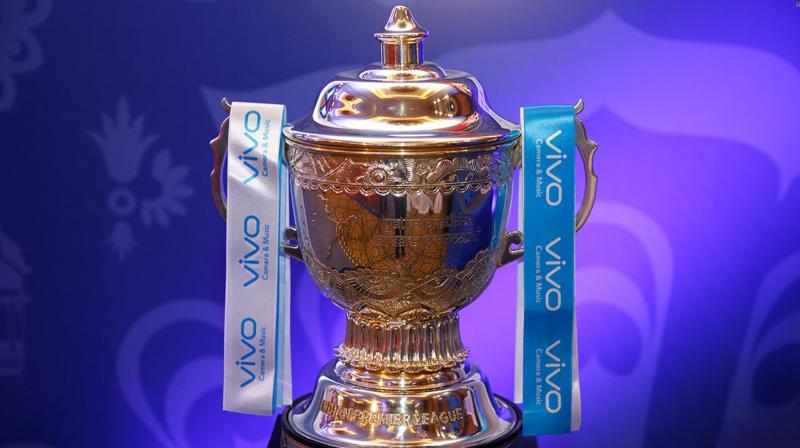 The women’s cricket generate either very less or no publicity at all. (Photo: BCCI)

Mumbai: As per an article by Idiva, yesterday India’s popular woman cricketer, Mithali Raj took to Twitter, and expressed her views about the upcoming women’s T20 competition. However, no news regarding the same was present on the internet.

The Women’s T20 tournament, which is scheduled to start today, had financial backing by big sponsers like PayTM and Hotstar, but it will be a ‘curtain raiser’ instead of a full-fledged IPL tournament, and maybe this is why the women’s edition may not be able to bring a huge level of excitement, and enthusiasm as compared to the men’s IPL.

That is the reason why anyone can enter and exit the stadium for free. People who believe that women’s IPL is a bummer, say – that for them there exists no market for women’s cricket  – tickets should be available free of cost.

While others believe, this is the sole option to back the women players of this league, and this would definitely rake up the number of viewers. Moreover, this method would also empower the women’s cricket, unfortunately this thought has come off a bit late. Had this been thought earlier, the tournament wouldn’t be curtain raiser, but the real IPL.

During the last two years, the Indian women’s cricket team has won against England, New Zealand, Sri Lanka, and other in many different tournaments, including  the ODI series in South Africa.

Provided that the women's team has fared well, even when the men's team hasn't, how can we say that they will boost  viewership without judging them properly?

Match will be played in Jaipur
ENTRY WILL BE FREE

If you are in Jaipur visit stadium & watch otherwise watch in TV#WomensIPL #IPL2019 pic.twitter.com/zBZxSNpcuJ

Nonetheless, there’s little amount of dilemma as Harmanpreet Kaur, Smriti Mandhana, Mithali Raj, Jhulan Goswami, Veda Krishnamurthy, and Jemimah Rodrigues have got brand endorsements in their pockets. We should stop pretending that they don’t possess any fan following or brand value.

On the backdrop of bitter avoidance, the ladies of the cricket have come a long way. Although, this time the only significant enhancement they’ve got besides the daily allowances is receipt of match income.

Nevertheless, the public is also to blamed as they constantly promote publicity made by the male cricketers, who generate lot of viewership. But that’s not the case in case of women’s cricket.

The women’s cricket generate either very less or no publicity at all. Barring popular women figures like Sania Mirza or Saina Nehwal, no other female sports figure has recall value for the mediocre Indian audience.

To increase the number of viewership in women’s cricket, the duty lies on us to log on, or live stream to view these matches to promote the number of audiences.