There is a possibility of some rain in Leeds during the length of the match but it likely won’t be enough to cause the game any damage. 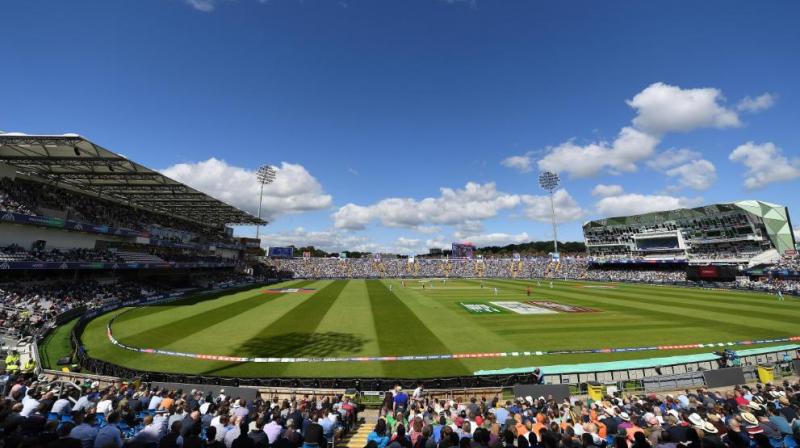 Mumbai:  Second place India takes on sixth place Sri Lanka in the clash which is the last group stage match for both the teams. Though India already have cemented their place in the semi final games, the match is an opportunity for the Men in Blue to iron out the few wrinkles in the team that have often caused issues.

Sri Lanka have dished out good performances but the two consecutive no-results that the team faced in June due to rain were just enough to permanently hurt their chances of going to the semi-finals. Regardless, Sri Lanka will look forward to go out with a bvang, as skipper Dimuth Karunaratne recently reveled that he had plans to take on the Indian Players.

There is a possibility of some rain in Leeds during the length of the match but it most likely won’t be enough to cause the game any serious damage. The weather will likely stay cloudy and the chances of precipitation are 20 per cent. A No-Result is however, unlikely, even if it rains.

The pitch was the same one on which West Indies took on Afghanistan just two days ago. The slow pitch will offer low speed and turn, favouring batsmen. Bowlers will have to maintain length.