'Imam-ul-Haq's century against Bangladesh deserves to be in dustbin': Tanvir Ahmed

Imam, who is the second-highest run-scorer for Pakistan, has gathered 305 runs in the ongoing World Cup at an average over 38. 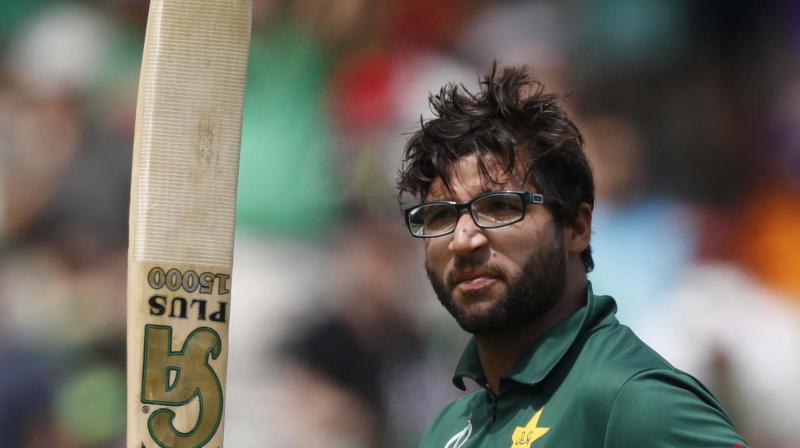 Imam made his ODI debut in 2017 has emerged as a key player of Pakistan's batting line-up. (Photo: AP)

His ton steered Pakistan to a total of 315 runs. Imam built a crucial partnership of 153 runs with Babar Azam to post a defendable total on the board.

But despite Imam-ul-Haq's match-winning effort, former Pakistan cricketer Tanvir Ahmed, during a TV chat show, said, "the kind of century, he (Imam-ul-Haq) has scored today, I will put it in the dustbin".

Tanvir Ahmed, speaking on the Pakistani show, also stated that former Pakistan cricketer Waqar Younis and chief selector Inzamam-ul-Haq won't blame Imam-ul-Haq for his performance as they want to maintain a good relationship with him.

Imam, who is the second-highest run-scorer for Pakistan, has gathered 305 runs in the ongoing World Cup at an average over 38. Babar Azam tops the list with 474 runs.

Pakistan are scheduled to tour Australia in November after their ICC World Cup 2019 exit.