'My congratulations to Rashid for becoming this record holder. Records are meant to be broken', said Taibu. 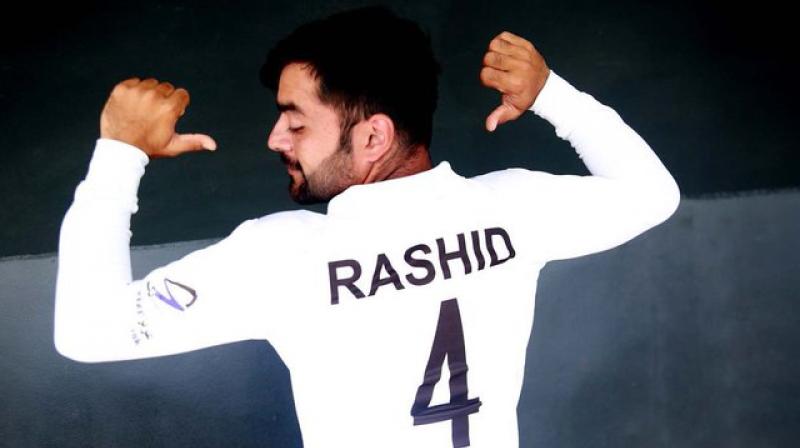 Incidentally, on Thursday, Afghanistan's Rashid Khan, who, in his first Test as a captain (against Bangladesh at Zahur Ahmed Chowdhury Stadium
Chattogram), is just 15-days short of his 21st birthday has broken Taibu's world record, which he made against Sri Lanka at Harare in 2004. Taibu was just eight days away from his 21st birthday then.

Speaking exclusively over telephone from London, where Taibu now lives, said, "my congratulations to Rashid for becoming this record holder. Records are meant to be broken".

"I was too young to really understand the achievement and with my character, I was more focused on the job at hand".

"I am sure Rashid will have a lot to talk about. However, the main information I will relay to him is that he must always remember that he is a bowler before he is a captain", he further added.

"It is possible that a young person can have a mature head above his shoulders and be successful as a captain. A very good example is Graeme Smith, who probably was the better of all us former young captains", Taibu signed off.

South Africa's Smith is the fifth youngest Test captain. He was 22 years 115 days old when he first led the Test side (against Bangladesh at  Chattogram in 2003.