Test keeper Wriddhiman Saha and pacer Mohammed Shami will turn up for Bengal in the team’s first round match against Services at Palam. 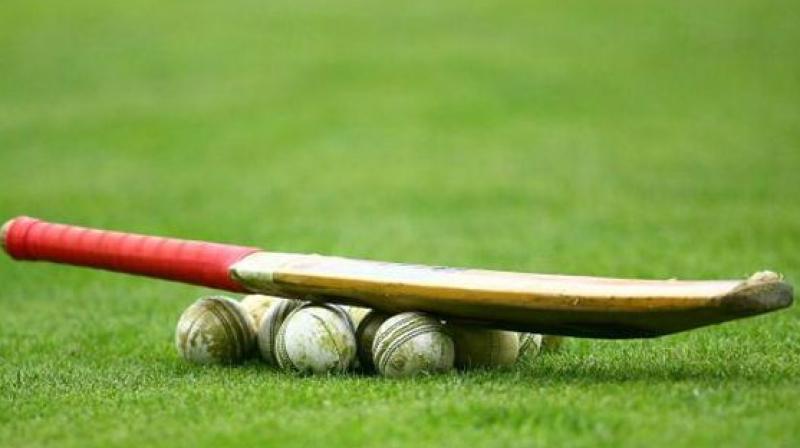 New Delhi: The 84th edition of Ranji Trophy that begins on Friday will see a plethora of Indian cricket stars in action besides the return of the home and away format.

India play their next Test from November 16 and that has allowed the likes of Ravichandran Ashwin and Cheteshwar Pujara to get some additional match practice and contribute to their state team’s campaign in the premier domestic tournament.

Besides Ashwin, the presence of Test opener Murali Vijay will further bolster Tamil Nadu, who play their tournament opener at home against Andhra. Abhinav Mukund, India’s reserve opener in the recent Test series against Sri Lanka, will captain Tamil Nadu.

Pujara, who like Ashwin had a fruitful county stint in England, will captain Saurashtra in the absence of Jaydev Shah. Giving him company will be left-arm spinner Ravindra Jadeja, who suddenly finds himself out of the national ODI and T20 squad.

Test keeper Wriddhiman Saha and pacer Mohammed Shami will turn up for Bengal in the team’s first round match against Services at Palam.

Ishant Sharma, India’s leading speedster not so long ago, will lead the Delhi squad with Gautam Gambhir declining captaincy for another season.

Sharma will be itching to perform after not getting a game in the three Test series against Sri Lanka. The lanky pacer has not been part of India’s limited overs set up for a long time now, having played his last ODI in January 2016 and T20 back in 2013.

The tournament is definitely high on international flavour and what should make it more interesting for the fans is the return of the home and away format.