Willis, who represented England in 90 Tests and had 325 wickets, died aged 70 on Wednesday after battling prolonged illness in England. 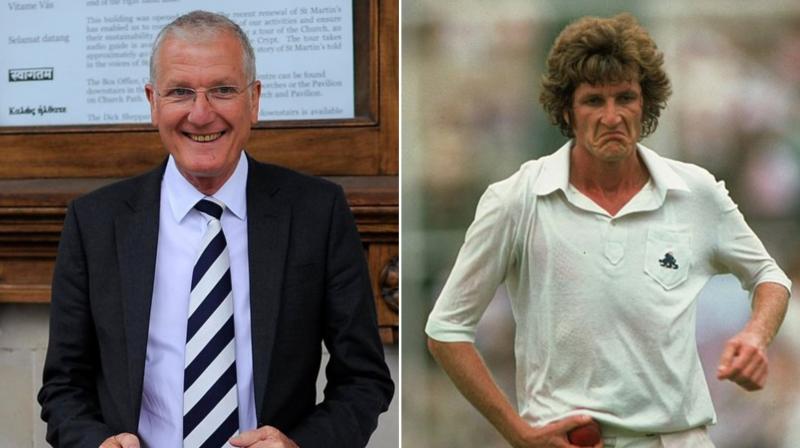 Willis, who represented England in 90 Tests and had 325 wickets, died aged 70 on Wednesday after battling prolonged illness in England.

"Bob Willis is former great from England. He was before my time, but I have listened to the intimate remarks from people like Ian Botham, Michael Atherton that he was pivotal in England moving forward, especially in the fast bowling department. And that he laid the foundation and a lot look at him as sort of a father figure in that department," Lara said.

"Ian Botham told me that there was only one fast bowler in his team and that was Bob Willis; there were lot of medium pacers, but Willis was the fast bowler."

Lara holds the record for the highest individual score in Test and coincidentally Wills was the commentator when he took that single to reach 400 not out against England in Antigua in 2004.

Lara said the lines narrated by Willis are still etched in his memories.

"It's not selfishness, but I often listen to that statement he (Willis) made, when I swept the ball from Gareth Batty to backward square leg for a single and reach 400 (not out) at Antigua in 2004," said Lara, who inaugurated the second edition of the Habitat for Humanity India chapter golf tournament, a charity event in Mahalaxmi.

"Bob said then 'That maybe the significant single in the history of Test cricket.' I remember that like it was yesterday and he will be in my memory for a long time."