Sports   Cricket  07 Feb 2018  Are not out of the series yet: Kagiso Rabada
Sports, Cricket

Are not out of the series yet: Kagiso Rabada

Yuzvendra Chahal and Kuldeep Yadav have wreaked havoc in this series picking 13 wickets in the first two matches. 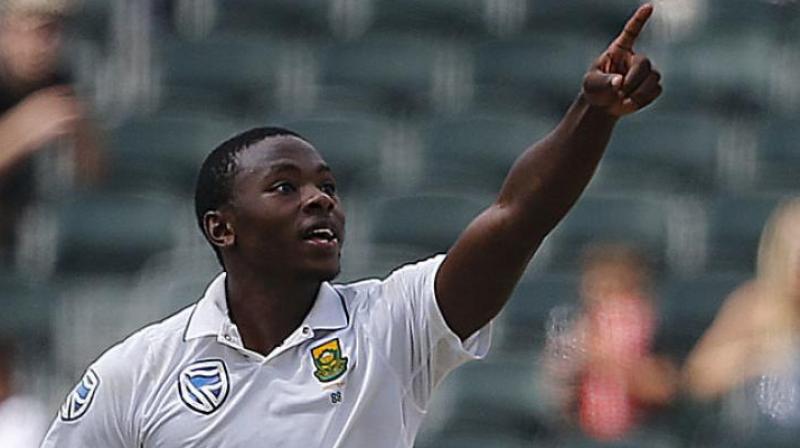 Cape Town: A depleted South Africa have not been able to compete against India in the ongoing ODI series but pacer Kagiso Rabada would like to believe that all is not lost for the home team.

India have taken a 2-0 lead in the six-match series. The third ODI will be played at Newlands on Wednesday.

“It is very important we keep speaking the right language. Anything can happen in sport. We need to get as much momentum as we can. We are definitely not out of it. Definitely not!” he added.

Yuzvendra Chahal and Kuldeep Yadav have wreaked havoc in this series picking 13 wickets in the first two matches. The Proteas had as many as five different wrist spinners in their nets on Tuesday in a bid to stem the rot in the next match.