They've got a really strong line-up of spin bowlers who can change their pace: Lanning 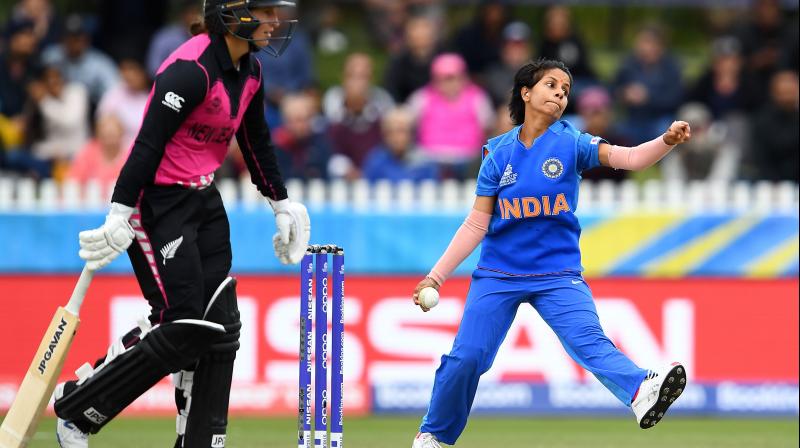 Melbourne: Australia are no strangers to battles royale, but they are a bit wary about the upcoming battle against India in the final of the Women's T20 World Cup. The fact that they are jittery about Sunday's match could be gauged from the way they are approaching their final tune-up.

They are focussing not just on the wily Poonam Yadav but preparing to take on India's spin-heavy attack by practicing against "slow spinners".

For one, Poonam had bamboozled Australia in the opening game, snapping four wickets to power India to a 17-run win but skipper Meg Lanning urged her side to brace up for other threats including the left-arm Indian bowlers.

"It's not just Poonam we need to worry about. They've got some really good left-armers too such as Rajeshwari Gayakwad. They've got a really strong line-up of spin bowlers who can change their pace," Lanning said.

"We will be facing some slow spinners at training. We'll be as prepared as we can be and making sure we adjust to what's happening at the time."

"Obviously Smriti Mandhana is a world-class player and Deepti Sharma has also played well against us. We feel our bowling line-up can adjust to different things," she said. "We are very well prepared for what the game will throw at us."