According to the highly placed sources in SLC, the family members can join the squad only after 23rd May. 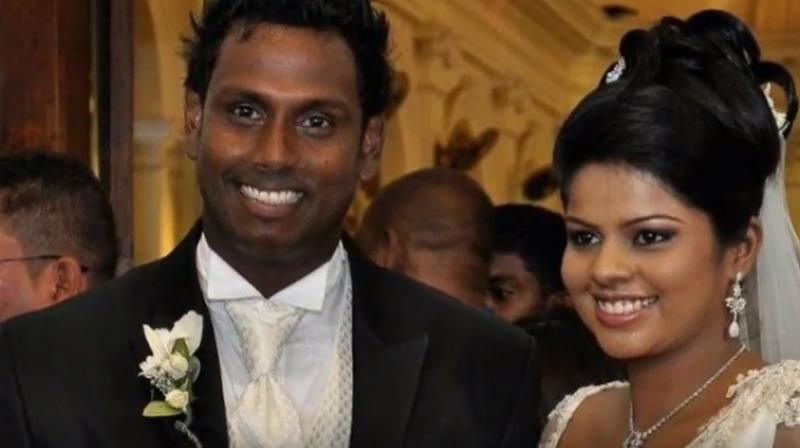 Mumbai:  Sri Lanka Cricket (SLC) has given blanket approval for the players to have their family members during the World Cup, it is reliably learned here.

According to the highly placed sources in SLC, the family members can join the squad only after 23rd May.

However, more players and coaching staff are likely to seek permission, it is assumed.

All members of the squad including foreign support staff attended the religious ceremony on Monday.

The team leaves via Dubai on Tuesday morning. Two ODI matches against Scotland are scheduled in Edinburgh on May 18 and May 21.

The two policemen who will be escorting the team got visas on Monday.

They may return after the Scotland tour.