Reham Khan had revealed some controversial detals in her upcoming autobiograph. 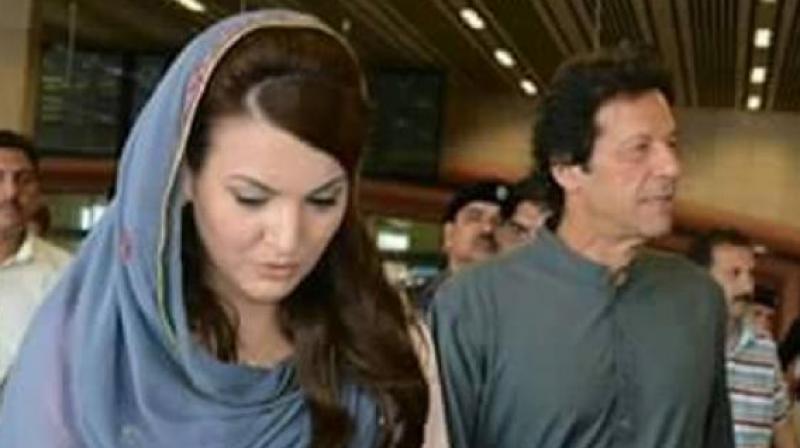 According to report in the Times of India, the notice had been sent by her first husband Dr Ijaz Rehman, Wasim Akram, British businessman, Syed Zulfiqar Buukhari, and Imran Khan’s Pakistan Tehreek-i-Insaf (PTI) media coordinator Anila Khawaja. The same report states that she had defamed them in the Autobiography.

“This is grossly defamatory, indecent and disrespectful to our client’s late wife. Wasim Akram is an internationally well known former Pakistani cricketer and media personality who is being acknowledged by cricket experts and fans as being one of the best test fast bowlers in the history of first class cricket,” said the notice.

Reham had held Dr Rehman responsible for the failures during the marriage, with the notice alsoio adding that it was “nasty, mean and cruel.”