Gautam, a former Karnataka wicketkeeper-batsman, was earlier on Thursday arrested by the Bengaluru Central Crime Branch. 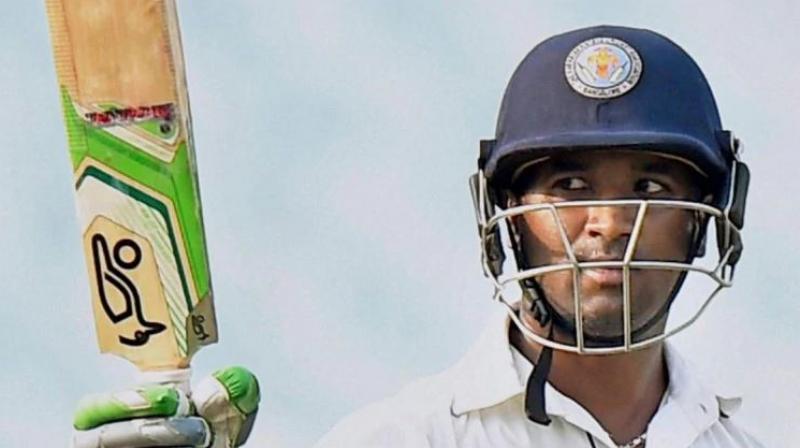 The 33-year old CM Gautam is a seasoned campaigner having turned up for Delhi Daredevils, Mumbai Indians and Royal Challengers Bangalore in the IPL. (Photo: PTI)

Rajkot: The Goa Cricket Association (GCA) on Thursday terminated C M Gautam's contract and named Darshan Misal as the new captain for the Syed Mushtaq Ali T20 tournament which begins on Friday after the wicket-keeper batsman was arrested for spot-fixing in a domestic league.

Gautam, a former Karnataka wicketkeeper-batsman, was earlier on Thursday arrested by the Bengaluru Central Crime Branch along with Abrar Kazi for allegedly accepting money to spot-fix in the scandal-ridden Karnataka Premier League (KPL).

"Once the news came out, we have terminated his (Gautam's) contract and we have written to BCCI as well regarding this. He has been replaced by Darshan Misal as the captain and we have sent a player Prathamesh as his replacement (for the tournament)," Goa Cricket Association secretary Vipul Phadke told PTI.

In the first match in the Mushtaq Ali Trophy, Goa will take on Baroda in Visakhapatnam.

According to the Bengaluru Police, the two (Gautam and Kazi) were involved in fixing in the KPL 2019 finals between Bellary Tuskers and Hubli Tigers after accepting Rs 20 lakh each for slow batting. Hubli Tigers won that match by eight runs.

The 33-year old Gautam is a seasoned campaigner having turned up for Delhi Daredevils, Mumbai Indians and Royal Challengers Bangalore in the IPL.

Gautam, perhaps the biggest name to be caught in the KPL fixing scandal, has 94 first-class games to his credit and was a regular in the Karnataka team. He shifted allegiance to Goa this season.