'I don't think it'll slow things down', Gilchrist on TV umpire for no-balls

Gilchrist's remarks came after IPL's governing council on Tuesday said that they will introduce an extra umpire to handle no-balls. 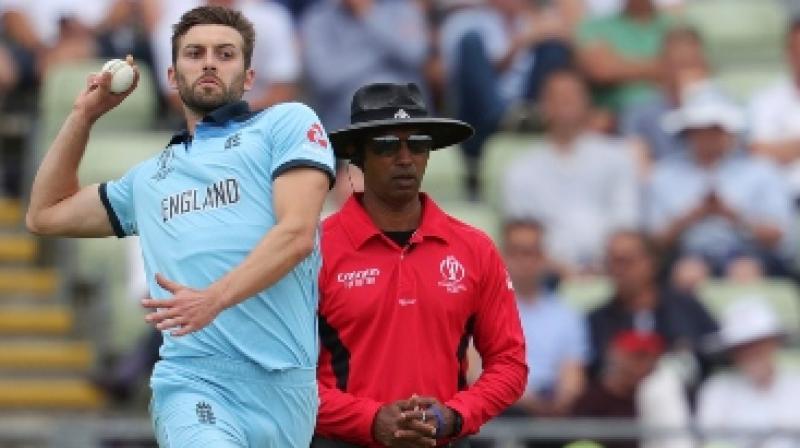 Former Australian cricketer Adam Gilchrist said the introduction of a TV umpire to handle no-balls will not be a major issue. (Photo:AFP)

London: Former Australian cricketer Adam Gilchrist said the introduction of a TV umpire to handle no-balls will not be a major issue.

His remarks came after IPL's governing council on Tuesday said that they can very well introduce an extra umpire to handle no-balls in the next edition of the mega event.

"No, no I don't think it'll slow things down, because they can do it in an instant. I know, I work in broadcast, you can have a replay within five seconds," ESPNcricinfo quoted Gilchrist as saying.

"It is pretty challenging for the on-field umpire to look down there, look up there, have everything else going on, said Gilchrist.

"Surely there was a replay last year that showed it was a no-ball [in the game between Royal Challengers Bangalore and Mumbai Indians in Bengaluru]," he added.

Traditionally, the IPL is known to last for 45 days. During the weekends, two matches are played in a single day with one game starting at 4 pm with the other starting at 8 pm.

A BCCI source told ANI: "We are looking to play more matches in the evenings and reduce the number of games played during the day. This may even lead to the IPL being played over a larger duration than usual."