The Shreyas Iyer led side are grappling with fitness issues ahead of their opening Super League match against Karnataka today. 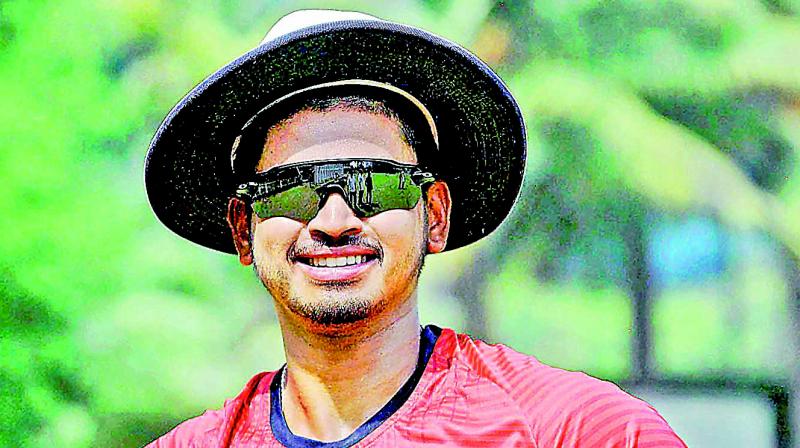 Mumbai started the season with a title and they will want to end it with another white ball title when they start their campaign in the knock-out stage of the Syed Mushtaq Ali Twenty20 trophy in Indore today.

Mumbai who had a disappointing season in the longer format played the group stages of Syed Mushtaq Ali Trophy in Indore so they will be familiar to conditions. In the league stage, Mumbai topped the Group C table, winning five out of six matches and progressed alongwith second placed Railways.

Mumbai won the Vijay Hazare one dayers at the start of the season but the 41-time Champions had ordinary outing in the Ranji Trophy, failing to qualify for knock-out stages. Now they will be aiming to end the season on a high with maiden triumph in Twenty20 format. Mumbai have never played in the final of Syed Mushtaq Ali Trophy and they will be eager to do that on March 14 and lift the trophy.

Mumbai are placed in tough Group B with match against Karnataka followed by Delhi on March 9, Vidarbha on March 11 and Uttar Pardesh on March 12. Top team from each group will progress to the final being played on March 14.

However, the Shreyas Iyer led side are grappling with fitness issues ahead of their opening encounter against Karnataka today. Ajinkya Rahane who led the side in group stages has opted out from Super League matches. Experienced pacer Dhawal Kulkarni is part of the 15-member Mumbai squad but he isn’t fully fit at the moment. All rounder Shivam Dube is yet to recover from injury and hasn’t been named in the squad.

“Dhawal is being taken care by the physio and we will see tomorrow if he can play the first match. Shivam is expected to undergo fitness test on Saturday,” Mumbai coach Vinayak Samant said.

Pacer Tushar Deshpande will be playing despite losing his mother, recently. Mumbai have enough options in bowling with Shardul Thakur, Deshpande, Royston Dias and all-rounder Akash Parkar along with spinners Dhurmil Matkar and Shams Mulani. But they will miss the experience of Kulkarni in case he isn’t fully fit.

Youngsters Prithvi Shaw and Jay Bista will look to give Mumbai a blazing start with experienced Iyer, Surya Kumar Yadav, Siddhesh Lad and Aditya Tare to follow. “There are top teams in our group and it is hard to predict what to expect in Twenty20 cricket. We are ready and will give our best,” Samant added.